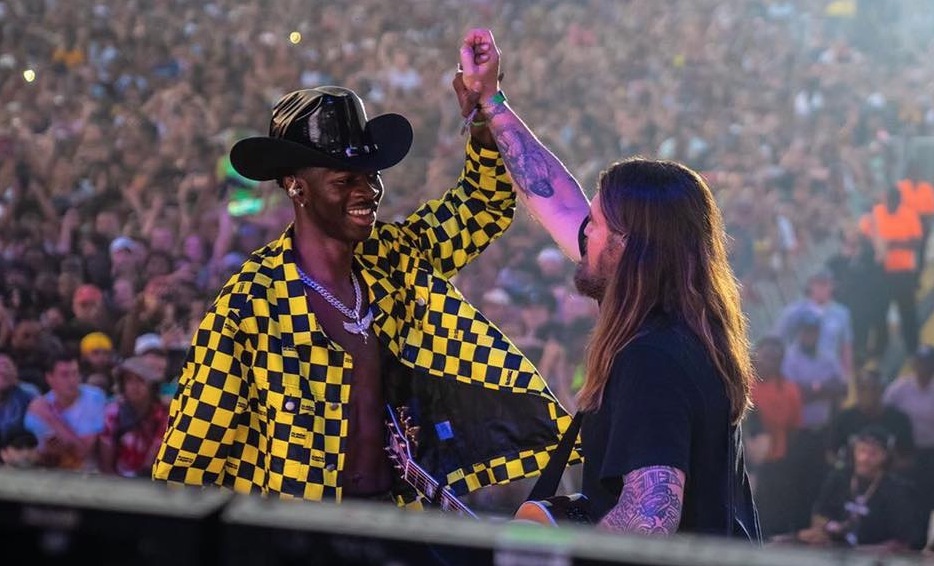 Nearly a quarter of 18 to 34-year-olds identify as LGBTQ+, with nearly all queer  consumers being self-proclaimed music fans, according to GLAAD. Yet, LGBTQ+ voices are rarely heard in the mainstream music scene, save one or two icons. Beyond the loss of revenue from not addressing a substantial section of the market, the industry arguably has an unfulfilled responsibility to society to promote equality and inclusion. That’s where the GRAMMY Museum comes in. Michael Sticka has recently been promoted to the Museum’s current executive director, pushing LGBTQ+ visibility to the forefront.

The Pride LA spoke with Sticka on all things queer music. Check it out:

Tell me a little bit about your new position with GRAMMY Museum? What does it entail?

My new position as President of the GRAMMY Museum is a lot like my old position. I have a great team that run each aspect of the day-to-day operations and programs, while my main focus is on the overall strategy and long-term vision of the Museum. A lot of my time is spent talking to donors, members, and those in the industry about our mission and the social good that we do through our curatorial and educational programs.

What kind of work does the GRAMMY Museum do to help promote the LGBTQ+ community?

This past year, we have done quite a bit to promote the LGBTQ+ community. We have produced panel discussions highlighting topics important to those in the music industry. For instance, during GRAMMY Week 2019, we organized panels with leading LGBTQ+ artists, like Linda Perry, with the goals of sharing experiences and providing advice for students within our community on careers in music. This was done as a partnership with the Recording Academy, Out Magazine, and GLAAD. Additionally, we partnered with Delta and the Recording Academy for activations and panels during Pride Week in LA and NYC. We also have almost 100 Public Programs a year in our Clive Davis Theater that features all different types of artists and musicians. These Programs are both a sit-down interview with our moderator and a performance. Many of these openly gay artists use this opportunity to talk about their experience as a LGBTQ+ performer and how that has influenced their music and outreach. We help them use our platform to get their message further out there. These are just a few examples and, frankly, starting points for our efforts to expand our programs and presence in the LGBTQ+ community.

In your opinion, how is the LGBTQ+ Community represented in the music world as a whole?

For me, growing up in a small town in Ohio, I knew of no one that was gay, until I was in college. It just wasn’t talked about and it was scary to know that I was so different. But, I grew up with parents who loved music, so hearing artists like Elton John and Freddie Mercury made me realize that there is a place for gay people – because really, this was my only exposure. This is the best thing about music – it has the ability to speak to and represent all different kinds of people!

What do you want to do in your new position to further elevate LGBTQ+ music world?

I realize that I have a platform that others may not necessarily have, so this question is really always on my mind. I think for now, we need to continue curating panels and programs that foster deeper conversations about our community and about its relationship with the music world. There is so much opportunity that can come from conversations like these, so they remain a top priority.

Why is it important for LGBTQ+ representation at the GRAMMY Museum?

For the same reason that it is important for greater representation for women and people of color and all other underrepresented communities – because music is universal and this is our job. Being a proud member of the LGBTQ+ community is a badge of honor and I know how important it is to further represent our community at the GRAMMY Museum. But, I also know that isn’t where it stops. We have more work to do to further our diversity and inclusion initiatives and I’m excited that the Museum, as a community institution, can be a part of that important work.