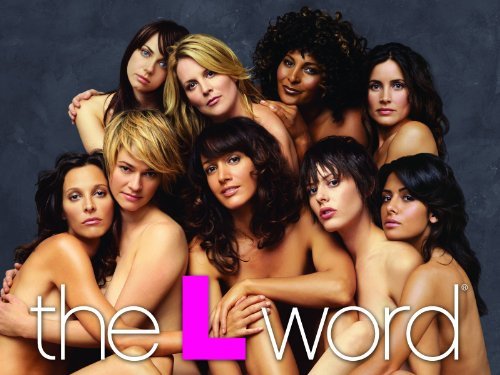 “It’s the way that we live … And loveee”

The long wait for fans of Showtime’s “The L Word” is soon over. Showtime announced today that a revival season will air later this year.

At the Television Critics Association press tour in Pasadena Thursday, Jan. 31, it was announced that the series is headed into production this summer for debut by the end of this year.

Marja-Lewis Ryan will serve as showrunner and exec producer of the series along with “The L Word” creator Ilene Chaiken and stars Jennifer Beals, Katherine Moennig and Leisha Hailey. The drama that revolved around a group of LGBT women living on the Westside of Los Angeles ran for six seasons on Showtime from 2004 to 2009. Beals, Moennig and Hailey will reprise their roles for the new season.

“Marja has brought her unique and contemporary vision to ‘The L Word’ and blended it beautifully into the fabric of Ilene’s groundbreaking series,” Gary Levine, Showtime’s co-president of entertainment, said as reported by Variety. “This revered show was both entertaining and impactful when it originally ran on Showtime, and we are confident that our new version will do that and more in 2019.”

Since the show’s untimely end (and aborted plans for an Alice-in-prison-for-a-crime-she-didn’t-commit spinoff) in 2009, the lesbian TV show void has been felt by absolutely everyone, not least of all “L Word” creator Ilene Chaiken, who has spent the past few years injecting “Empire” with a fair share of Sapphic subplots.

But nothing compares to the news of an actual, real, in-the-works reboot of our beloved show. We personally can’t wait to pick up right where we left off–spilling the T at the Planet over the barely-cold corpse of Jenny Schecter.

Some Plot Suggestions for That New Season of “The L Word”