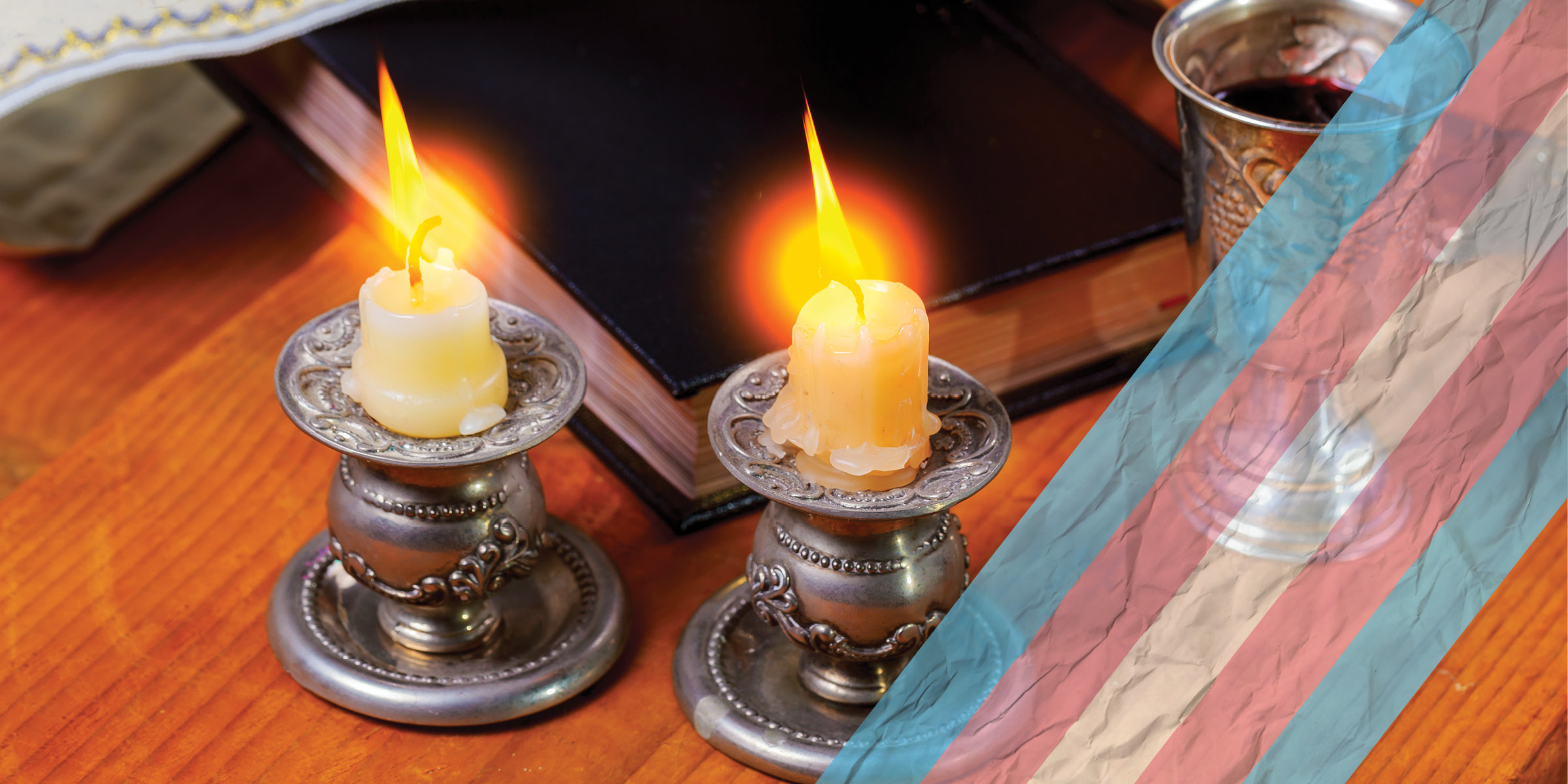 “The story of coming out…it’s a journey of degradation and of pain,” Rabbi Denise Eger, the first openly LGBTQ+ person to be the Immediate Past President of The Central Conference of American Rabbis, said. “That is like the journey of The Exodus.”

The words justice, compassion, joy, love and understanding decorated the walls of the synagogue. At the front of the room, the Star of David was proudly displayed above the blue and pink colors of the transgender flag. This is the Congregation Kol Ami in West Hollywood, whose Shabbat on the night of Friday, Nov. 16 was dedicated as a Transgender Day of Remembrance, coinciding with Transgender Awareness Week happening between November 12–19.

The observance took on a new meaning in the wake of an October New York Times article that reported, “The Trump administration is considering narrowly defining gender as a biological, immutable condition determined by genitalia at birth, the most drastic move yet in a governmentwide effort to roll back recognition and protections of transgender people under federal civil rights law.”

In addition to the regular service, The Trans Chorus of Los Angeles performed songs such as “You Have More Friends Than You Know” and “Somewhere Over the Rainbow,” and featured guest speakers L.A. Police Dept. Chief Beatrice Grimal and City of Hope Director of Strategic Research Elias Mendelson.

“I worry about the hate that still permeates for no reason on earth,” Grimal said. “I ask for a moment of silence for the 22 transgender women and men who lost their lives to violence.” Viccky Gutierrez, a young transgender Latina woman from Honduras is one of the 22 transgender people that have been murdered thus far in 2018. On Jan. 10, Gutierrez was stabbed and her body set ablaze in her Los Angeles home approximately five miles from the synagogue.

Following Grimal’s passionate speech, Elias Mendelson, a member of the trans-Jewish community, took the stage to share his story of self- discovery.

At the end of the service, Mendelson reminds those questioning their gender identity with the following words: “It’s going to get better. Go and find your community. Go online. Find chat groups and find other transgender people. You are not alone. Be patient — it’ll get better.”