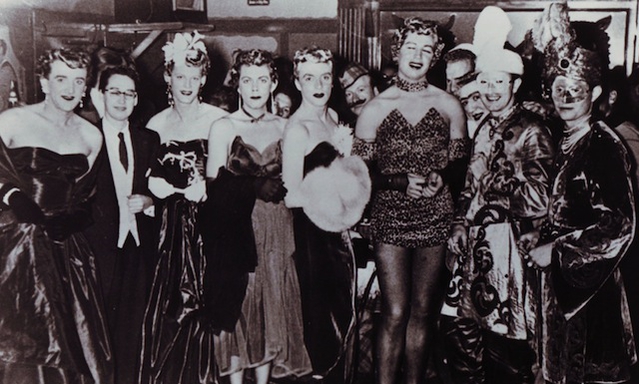 Despite the highly welcomed queer space, Theatre Merced still struggled to stay open through much of the 20th century, sitting vacant for 30 years before finally before the City of L.A.’s $23 million renovation in 2014. Channel 35 broadcast station moved its headquarters there. Recently, the City has approved another $40 million renovation to the block of historical buildings on which Theatre Merced sits. Phase 1, which will retrofit the buildings structurally begins in 2019.