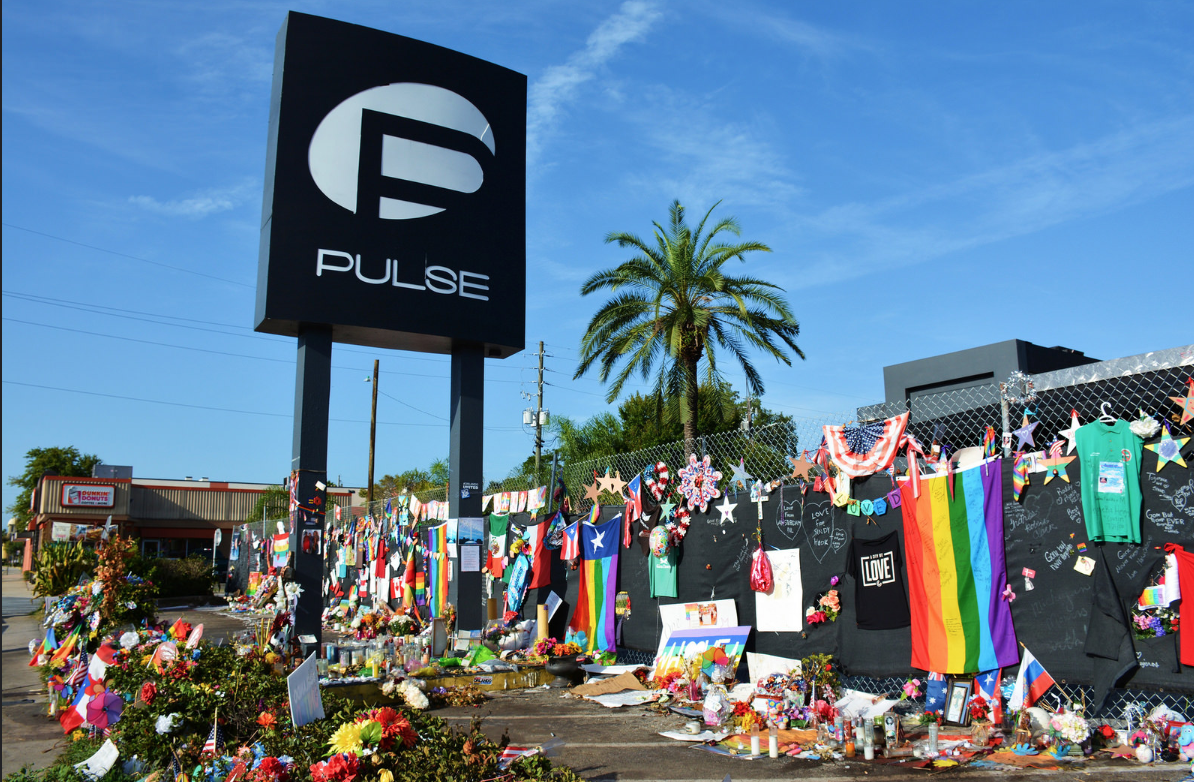 A number of survivors of the Pulse nightclub shooting and families of those slain have filed a lawsuit alleging that Orlando law enforcement failed to prevent or sooner bring the massacre to a stop. The lawsuit comes just days before the two-year anniversary of the June 12, 2016 shooting.

More than 35 individuals signed on to the suit as plaintiffs, including six people shot during the Pulse shooting, six family members of individuals killed in the attack, 20 uninjured survivors, and a former police officer who responded to the shooting, as reported by the Orlando Sentinel.

The lawsuit singles out Adam Gruler, an off-duty police officer that was trusted to guard the parking lot of Pulse the night of the shooting, and 30 “John Doe” police officers unnamed in documents at the moment.

The suit says failure to protect those inside Pulse violated plaintiffs’ civil rights and that police were “deliberately indifferent” to those rights. Of Gruler, the suit says his actions were “so egregious and outrageous it shocks the conscience.” Gruler provided security in the parking lot for Pulse most of the night but left his post to track down a suspected individual going into the club with a fake ID. During that time, shooter Omar Mateen, who’d been in the club earlier that night, pulled a rental van into the parking lot and pulled out a Sig Sauer MCX rifle and Glock handgun before returning to Pulse and shooting patrons.

The suit specifically highlights the danger of Gruler’s decision to leave his station: “Defendant Gruler knew that abandoning his post was inherently dangerous and would practically invite violence, but he abandoned his post anyway.”

Security footage of the shooting shows Mateen re-entered the club at 2:01 a.m. While Gruler fired at Mateen from the parking lot, he did not follow the shooter into the club.

Gruler testified in the March trial for Mateen’s widow and afterward spoke to The Advocate. When asked if he would have responded differently in retrospect, he declined to hypothesize and instead said the community in advance of the two-year anniversary should focus on healing together.

The City of Orlando and the Orlando Police Department released a statement declining to comment on the lawsuit specifically but reiterating that “On the morning of June 12, 206, federal, state and local law enforcement officers and first responders put themselves in harm’s way to save as many lives as possible.”

At a press conference announcing the lawsuit, Pulse survivor Keinon Carter, who was pronounced dead at multiple points while being treated for his injuries, said his life had been changed forever by the event.

“Victims of the Pulse shooting deserved better security and protection than what was provided,” he said.