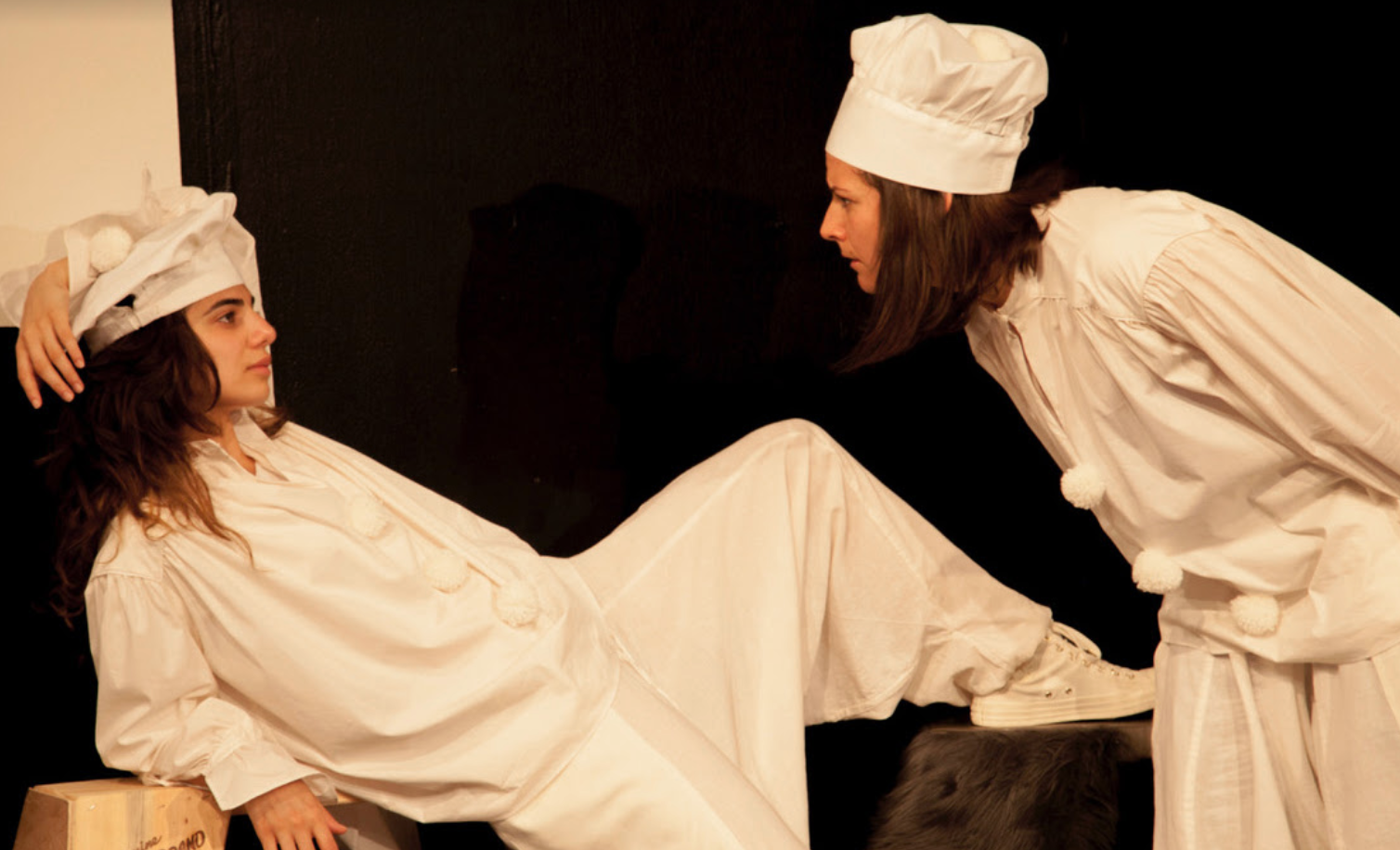 And they say the theater is dead in Los Angeles! This Friday, Bernardo Cubría’s new play, The Giant Void in My Soul, opens at The Pico, featuring a performance by GLAAD nominee Karla Mosely.

Per the press release:

A quixotic quest, between friends, leads to new adventures in temptation, self-examination, sensation, and even procreation. Ammunition Theatre Company presents Bernardo Cubría’s new play, The Giant Void in My Soul. While on their journey to fill the void, Cubría’s characters mine the comic ironies of searching for meaning in life. Ever curious, they forge ahead in optimism.

“Reaching across social, political, and cultural divides the fool, or clown, makes us laugh at the core of the human experience,” explains playwright Bernardo Cubría. “Sadly, most clown plays are centered around two white males, which seems antithetical to the very heart of what clowning was intended to be. I set out to write a play that embraces the universality that this art form represents – where the fools could be played by anyone, of any age, race, or gender.”

Bernardo Cubría is a Mexican playwright whose play, Neighbors: A Fair Trade Agreement, became a 2017 Semi-Finalist for the Eugene O’Neill Center. It received its world premiere at INTAR in NYC last November. In 2016 his play The Judgment of Fools received three productions nationally, in NYC, Los Angeles, and Houston. As an actor, he has worked at New York’s Public Theater, Rattlestick, LA Mama, and INTAR. Film & TV Credits: Coco, The Good Wife, Bold and The Beautiful, Blue Bloods.

By Henry Giardina May 9, 2018
Tags: Bernardo Cubria, GLAAD, Karla Mosely, The Giant Void in My Soul, The Pico, Theater in THEATER
Related Posts