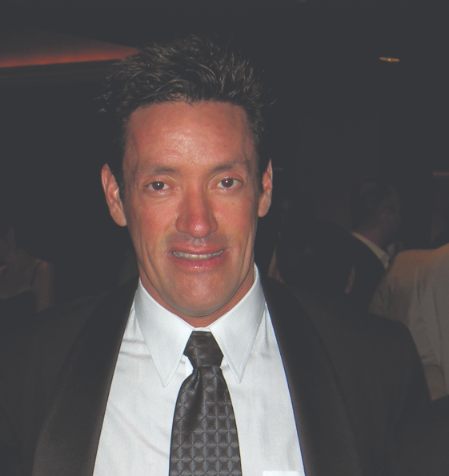 In the article, a recently-settled sexual harassment case involving Duran is shown as exposing outdated ideas about gay masculinity on Duran’s part.

“Both in the press and before a jury in a related case, Duran rationalized his conduct; gay men are different he said, you can’t hold us to the same workplace standards as heterosexuals,” wrote Steve Martin, the author of the Wehoville Op-Ed. “Sexually charged conduct that would be deemed inappropriate anywhere else was totally acceptable in West Hollywood as simply an expression, indeed celebration, of our gay sexual orientation. Gay men expect this sort of conduct from each other, said Duran; we certainly should not be penalized for simply being who we are.”

In an L.A. Weekly article from 2017, the specifics of the case were laid out. “Duran invited the new-to-town, twentysomething Owens into his circle of friends and even loaned Owens money for his rent at one point, according to testimony. In August 2012, when Owens was unable to find work and about to move home to Stockton, Duran offered him the position as his council deputy.” Despite the scandal, Duran was re-elected in March of 2017. However, West Hollywood citizens like Martin are still asking questions about how Duran handled the event. Larry Block, who runs the popular WeHo store “Block Party,” wrote an account of his personal relationship to Duran, as well as a recap of the scandal, for Wehoville in 2016, in an opinion piece titled: “Should John Duran Resign?”

“I wanted to dedicate the south end of Santa Monica Boulevard as Boystown, but he saw that as his turf. I wanted to put a rainbow flag on City Hall, but the flags were his domain. I thought it was nuts to pour water in Stoli bottles down the street and stood on the opposite side of the cameras. He would not say hello. When I didn’t want to take sides in one election and put his sign in my store window he took offense.”

Duran has also gone on record as a “strong supporter” of Wells Fargo, whose contract West Hollywood has been encouraged to cancel by LGBTQ+ citizens due to alleged NRA ties.  Wehoville has also pointed out that Wells Fargo has donated funds to the Gay Men’s Chorus of Los Angeles, of which Duran is a part. Duran cites the bank’s history of LGBTQ+ activism as a reason to continue the city’s contract. “Wells Fargo has been at the forefront of contributing to LGBT causes longer than I’ve been on this body.” He told the Beverly Press this February. “I’m not saying that forgives the recent activity on the fraudulent accounts. And people are paying the price, and they’ve been firing executives left and right, and taking care of that internally. But I think if you’re going to evaluate people based on the mistakes they made, you also have to give tribute to the good things that they did.”