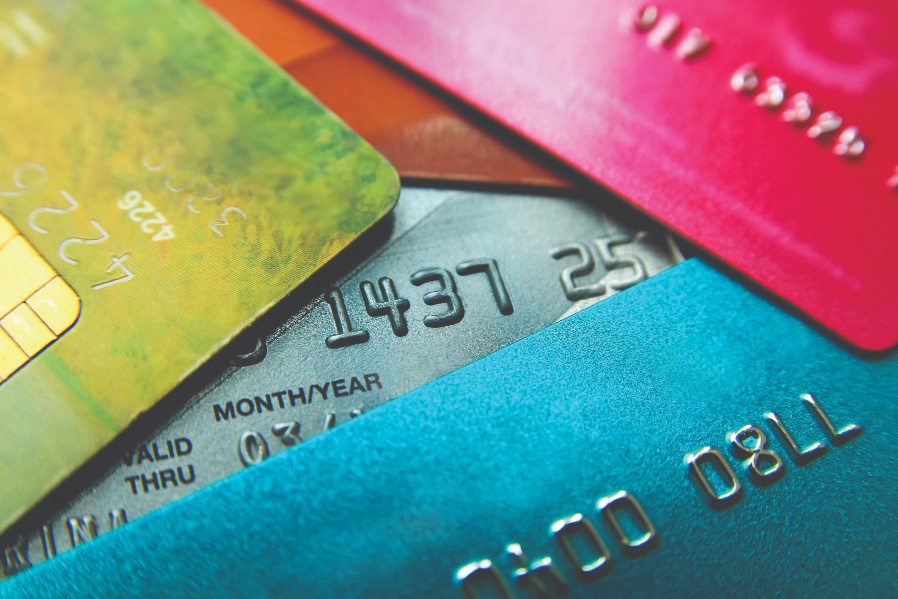 By SAMUEL BRASLOW| A slew of Bloomberg articles linking Wells Fargo to the National Rifle Association (NRA) have been causing West Hollywood citizens to rethink their relationship to the bank.

According to reporting by Bloomberg, the bank has become the primary financier for Big Gun, providing two of the largest U.S. firearm and ammunition manufacturers access to $431.1 million in loans and bonds since December 2012. According to Bloomberg, the bank also maintains a $28 million line of credit for the NRA and functions as the group’s primary financial institution.

Several cities have cut ties with the bank, including Chicago, San Francisco and Seattle. Locally, Santa Monica ended its relationship with Wells Fargo in 2017 in solidarity with Standing Rock, prompting activists in West Hollywood to ask if it is time for WeHo to do the same.

Before Bloomberg’s claims, the publisher of local news website WEHOville called for the city to cut ties with Wells Fargo. In an op-ed titled “WeHo Needs to Cut Its Ties with Wells Fargo,” publisher Hank Scott extolled City Council to look beyond the bank’s donations to LGBTQ causes like the Gay Men’s Chorus of Los Angeles. Then following Bloomberg’s report, Scott doubled-down.

“Given Wells Fargo’s well-documented history of corrupt behavior in recent years,” he wrote, “and now the revelation that it provides financial backing for gun manufacturers and the NRA, the question is: Why won’t the Gay Men’s Chorus of Los Angeles, and the City of West Hollywood, stand up to, and not up for, Wells Fargo?”

According to Bloomberg, in February 2018, the Federal Reserve issued an unprecedented punishment to restrict Wells Fargo from expanding its assets until it cleans up its act. In the months before the punishment, it was revealed that the bank had secretly created millions of unauthorized accounts without notifying customers. The bank has also admitted to forcing up to 570,000 customers into unneeded auto insurance. Then, in another scandal last year, Wells Fargo was found to have illegally repossessed cars from over 860 service members, according to Bloomberg.

Wells Fargo’s contract with West Hollywood is up for renewal, with a final vote scheduled for July 16, 2018.

Editor’s Note: Wells Fargo was not available for comment at time of print.