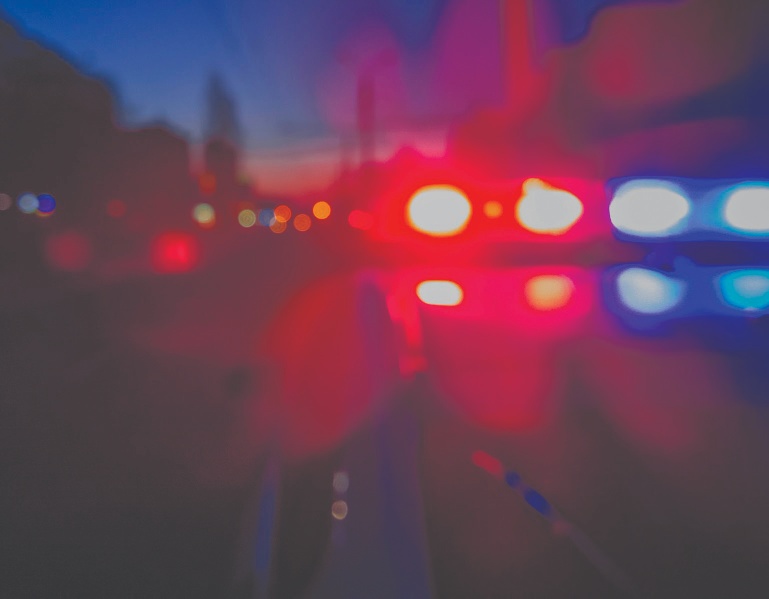 By SAMUEL BRASLOW| A Santa Clarita man has been arrested and charged with raping seven Los Angeles women over a 15 month period, allegedly pretending to be a rideshare driver to lure women into his car.

The assaults took place between October 2016 and January 2018 in areas across the city, such as Alhambra, Beverly Hills, and West Hollywood, prosecutors said Feb. 27. Authorities added that even though he is only charged in connection with seven incidents, they suspect that he may have assaulted even more women.

Prosecutors have filed 27 felony counts against Morales, claiming that he posed as an Uber driver and then threatened women at knife-point.

Morales appeared in an Alhambra courtroom March 6. Prosecutors are asking to hold him on $10.3-million bail. If convicted on all 27 counts, Morales could face up to 300 years in prison.

In May 2017, the LAPD asked the public for help identifying a fake rideshare driver in connection with an assault that took place on January 7, 2017, where a woman was attacked after getting into a car outside a club in Hollywood. The driver then took the woman to a secluded location and assaulted her. This is one of the seven attacks for which Morales faces judgement.

After the incident, the woman provided detectives with details of the assault and helped create a police sketch of the assailant.

Sexual assault is a pervasive issue in the United States. According to the Department of Justice, there are 321,500 victims of sexual assault each year in the United States. The problem disproportionately impacts minority groups and TGQN (transgender, genderqueer, nonconforming) people. Native Americans are the group most at risk of sexual violence.

Most cases of sexual assault are not committed by strangers – in fact, only 28 percent of cases. In almost half of incidents, the assault is committed by an acquaintance, and in a quarter of cases, the perpetrator is a current or former romantic partner.

If you or someone you know has experienced any form of sexual violence, confidential support and resources are available through the National Sexual Assault Telephone Hotline at (800) 656-4673.