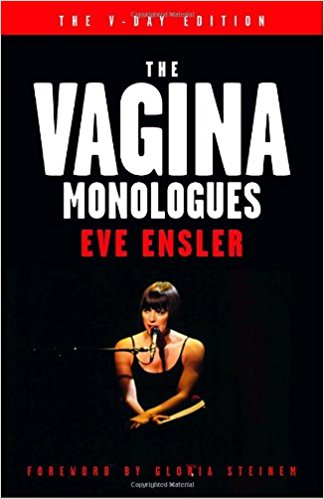 Do you ever look at the ever-relevant culture output of the past and think to yourself, “how did this not come out yesterday?” Yes, we’re mainly talking about “Reality Bites,” but we’re also talking about the play that started this whole feminism conversation going for a whole new audience.

22 years ago, Eve Ensler’s put out her landmark play, “The Vagina Monologues,” which is exactly what it sounds like: A play in which women of different sizes, shapes, and backgrounds talk about what their V means to them–and in some cases, how it’s dressed. This Sunday, February 18 marks the 20th anniversary of “V-day,” the global movement dedicated to ending violence against women inspired by Ensler’s play. To mark the occasion, the City of West Hollywood, along with Hollywood NOW, is putting on a production of the Monologues with all ticket sale proceeds going directly to Planned Parenthood. Reserve your seat now!