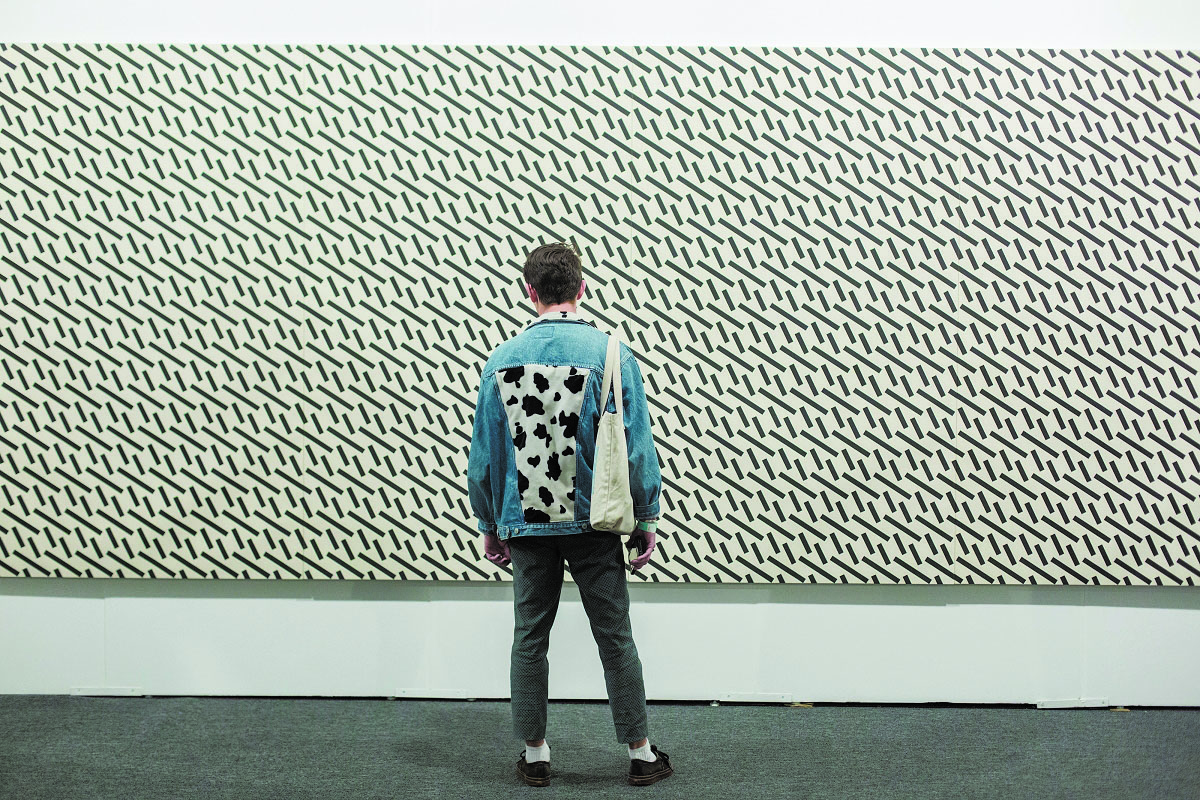 If you happen to recall Bette Porter’s passionate defense of L.A.’s place in the art world on “The L Word,” you’re probably already of the opinion that Los Angeles, as far as fine art is concerned, tends to get a bad rap. Despite the staggering number of small galleries and respected museums around town, the outdated, bizarre sense of L.A.-as-vapid-strip-mall still persists in the minds of outsiders and inhabitants alike. But why? Has no one been to the L.A. County Museum? Seen an experimental film at The Hammer? Taken the shuttle ride from the Getty parking lot to the palatial Getty Museum?

If not, this weekend is your chance to start re-thinking L.A.’s place in the art world as Art Los Angeles Contemporary, currently in its 9th year, rolls into town, by way of the Barker Hanger in Santa Monica.

The art fair is a chance for collectors to catch one-of-a-kind pieces early in the year, as well as for curators and all art-conscious individuals to get a sense of what kind of new work is circulating around. Think of it as the Sundance-style, beginning of the year reset button for the art world.

“As the international art community looks towards Los Angeles as a new global epicenter, it is essential to have an event that draws upon a comprehensive notion of the city,” said Tim Fleming, founder and director of Art Los Angeles Contemporary, in a press release. “ALAC is a product of Los Angeles’ unique cultural community composed of an incredibly diverse array of artists, galleries, curators, institutions, collectors and enthusiasts.”

This year, with contributions from L.A.’s Ghebaly Gallery, David Kordansky Gallery, and Club Pro, the fair is poised to bring a great home game. If you’re planning on just wandering around, start with L.A.’s own Anat Egbi Gallery, featuring works by local artists. If you’re interested in attending an event, check out Jesse Fleming’s “Jane the Baptist,” which uses footage of L.A. car washes to create a “sci-fi-techno ecstatic voyage” before your eyes.