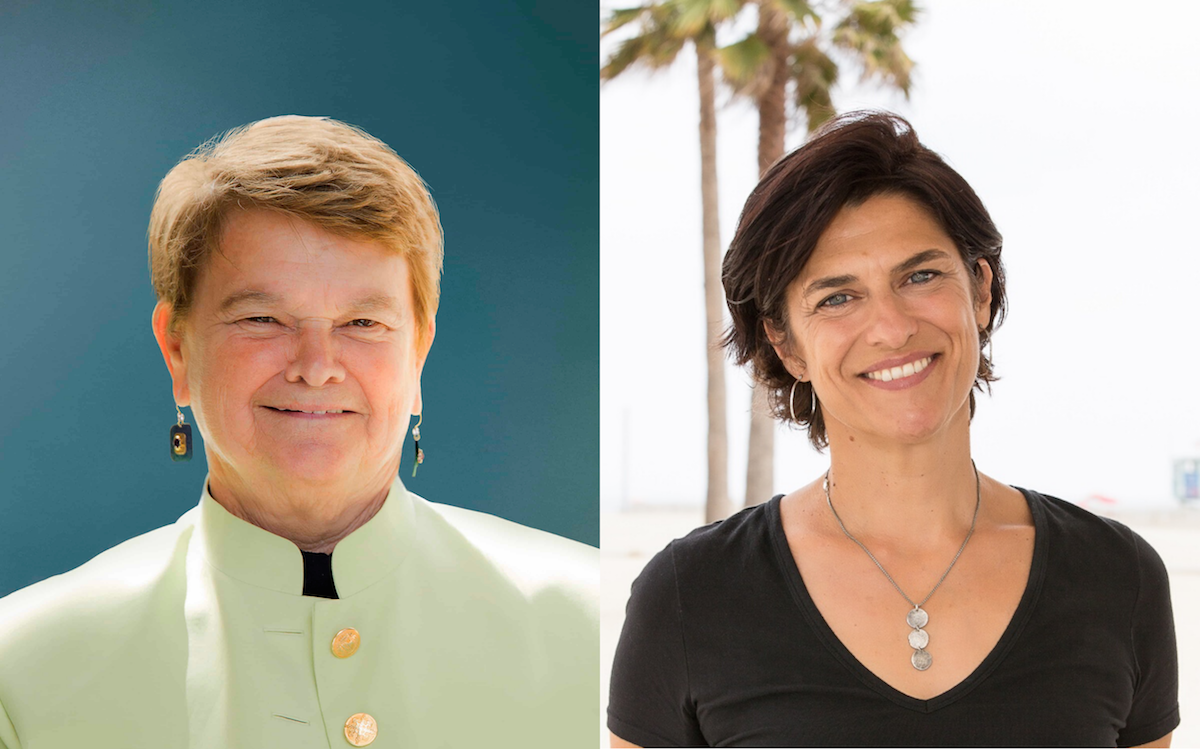 Amidst an election year and the 100th anniversary of the landmark 19th Constitutional Amendment, granting women the right to vote in the United States, the Santa Monica Chamber of Commerce, Santa Monica Commission on the Status of Women, and Organization of Women Leaders (OWL) will host an inspirational celebration in honor of International Women’s Day and Women’s History Month. The 2020 theme, reflecting the centennial of the Suffragette movement, is “Valiant Women of the Vote.”

Each year, “Owlies” are honored in relation to the Women’s Day theme for their commitment to the community. The 2020 OWL honorees include Los Angeles County Supervisor Sheila Kuehl, District 3, and Heal The Bay CEO Dr. Shelley Luce.

“Supervisor Kuehl and Dr. Shelley Luce are perfect honorees for such a momentous celebration and both embody the values of our community,” says Santa Monica Chamber of Commerce President/CEO Laurel Rosen. “We are grateful for their continued contributions and the monumental changes they have enacted in each of their roles.”

Supervisor Sheila James Kuehl was first elected to represent Los Angeles County’s Third District on November 4, 2014. She assumed office on December 1, 2014, and was reelected to her second term on November 6, 2018. As a member of the Los Angeles County Board of Supervisors and immediate past Chair, she has led the way and worked on a great many initiatives and motions to improve people’s lives and reform systems in the County.

Dr. Shelley Luce is President and CEO of Heal the Bay, and is responsible for determining Heal the Bay’s science and policy priorities, creating strategic partnerships, and growing public participation across greater Los Angeles. She holds a Doctorate of Environmental Science and Engineering from UCLA, and has been a tireless advocate for clean water since she began her career as staff scientist at Heal the Bay in 2001. She has held executive director positions at the Santa Monica Bay Restoration Commission, the Bay Foundation, and the Environment Now Foundation, as well as a teaching position at Loyola Marymount University. Understanding and advocating for legal protections for coastal environments, preventing pollution and restoring rivers and wetlands have been major focus areas for Shelley’s work at all three organizations.