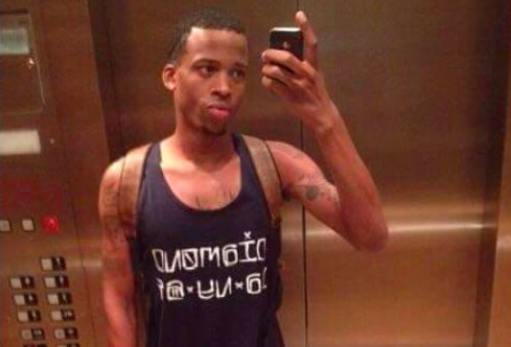 When West Hollywood lost one of its own, a 26-year-old man named Gemmel Moore, due to a drug overdose this August, citizens called for action. Moore worked as an escort, and his body was found by police at the home of Democratic donor Ed Buck. Ever since Moore’s death, there’s been a call to action when it comes to keeping powerful political players accountable.

To make their voices heard and make sure Moore’s cause hasn’t been forgotten, a group of WeHoans took to the streets this weekend to protest outside of Ed Buck’s apartment. This isn’t the first time protestors have showed up at Buck’s door. This November, drug paraphernalia was left outside the apartment of the donor as a nod to the questionable, drug-related circumstances of Moore’s death. Moore’s friends and family have continually voiced their dismay at the slow speed of the investigation, and used their protest to keep the case from being swept under the rug. The “Justice for Gemmel” campaign will continue into the New Year, and Capt. Chris Bergner of the L.A. County Sheriff’s Homicide Bureau stated that the investigation into Moore’s death is underway.