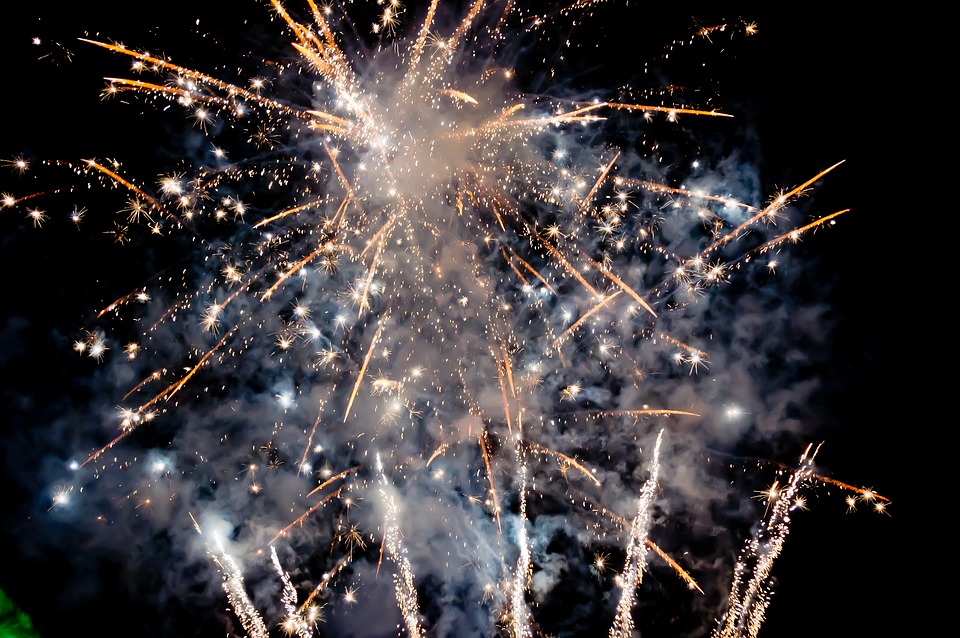 New Year’s Eve can be a tricky event for those of us who can’t, won’t, or simply don’t want to drink ourselves into oblivion as the clock strikes twelve. For the sober crowd, the lack of options in and around L.A. can feel pretty alienating, especially if you’re looking to spend the night out in public.

With this issue in mind, the City of West Hollywood developed #BOOM! five years ago, an event for folks who want to celebrate the New Year without the aid of drinks or drugs. Each year is themed, features DJs, dancing, and taco trucks (I mean, obvi) and will offer rides via West Hollywood lift service The PickUp from 2pm to 3am so no one has to worry about getting home safe.

This year’s theme? We’re so glad you asked. It’s “A Prom to Remember,” darlings, so bring your best “Romy and Michelle” game face. We’ll see you at the West Hollywood Park Auditorium to ring in the New Year in style.