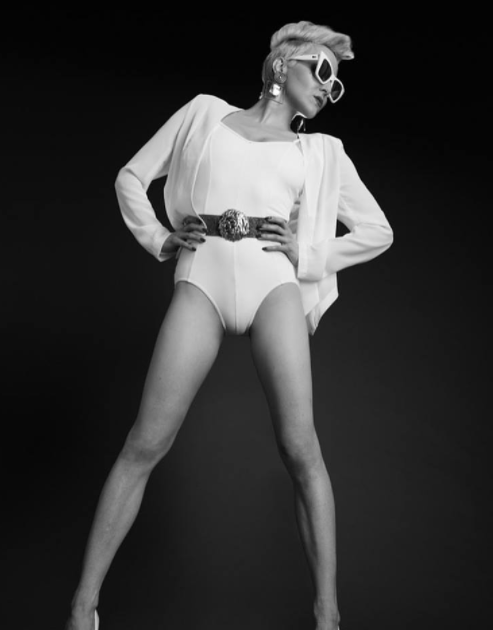 The homeless advocacy group Step Up on Second is turning to social media to promote its campaign to reduce homelessness in Southern California. The organization promoted itself during Giving Tuesday, a philanthropic movement that occurs on the Tuesday after Thanksgiving.

Assisting them in this push is Los Angeles photographer Panas Wiwatpanachat, who runs the local photography studio Panas Photography.

“Giving back to the community is an important part of our mission. Whenever we have a chance, we will lend our talent and specialty to those who need them,” said Panas.

For Giving Tuesday, Step Up on Second took to its social media channels, such as Facebook, Twitter, and Instagram, as well as its website and text messaging to promote its ending homelessness campaign. Panas took photos and video of board members, donors, staff, and homeless members holding a large key.

“Our message is ‘You are the key to ending homelessness.’ We are hoping to raise both awareness and donations in our efforts to end homelessness for 1,000 individuals living on the streets of Southern California over the next two years,” said Diedre A. Strohm, Vice President of Step Up on Second, in a press release.