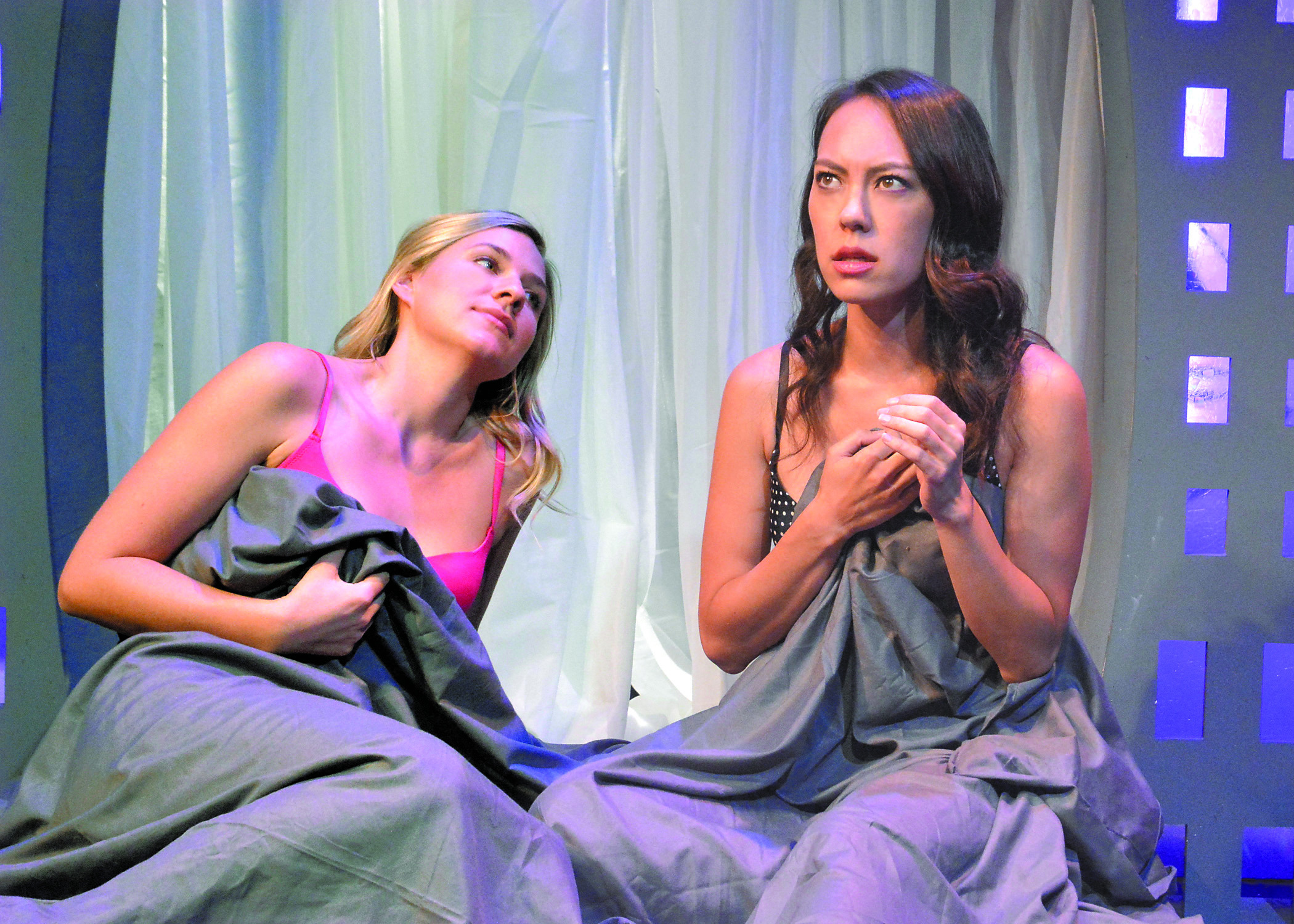 With the LGBTQ+ community evolving and growing with (or against) society, it can be difficult to pick the exact label to which one subscribes. More difficult? Navigating your identity as your partner’s own changes.

In Skylight Theatre’s “Rotterdam,” it is New Year’s eve in Rotterdam, Netherlands. Alice has finally found the courage to email her parents to tell them she’s a lesbian. But before Alice hits send, her girlfriend Fiona reveals that she has always identified as a man, and now wants to live as one.  Alice now questions whether she can still identify as a lesbian while in a committed relationship with her now-boyfriend? Does it make her bisexual… or straight, since Fiona was the only woman she has ever loved? The play revolves around a quickly crumbling relationship as both partners explore what their gender and sexuality mean to them as both individuals and as a couple. “Rotterdam” hits you right in the gut with love, loss and identity struggles relatable to anyone, especially the LGBTQ+ community.

Labeled (arguably) as comedy by director Michael A. Shepperd, the play uses humor as a distraction and refresher to the raw emotions being thrown onto the stage. From poignant pop culture references like “The L Word,” to suggesting that running