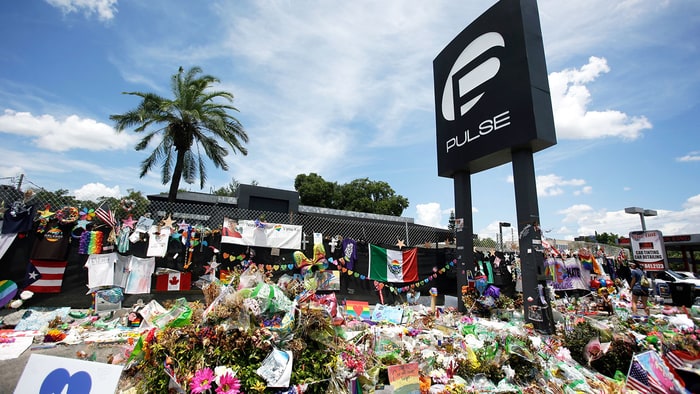 After last year’s tragic attack on Pulse nightclub in Orlando, Florida, the LGBTQ+ banded together even in spite of the shock, fear, and pain that the attack created. Today, the 49 victims of the Pulse massacre are on the verge of getting a beautiful memorial to honor the too-short lives they lived.

According to the Orlando Sentinel, The Orlando City Council passed a unanimous vote this Monday to change plans for the planned memorial, which will now take the form of a labyrinthine walkway with the Orlando United logo at the center of the maze. Each victim will have their own pavement block lining the walkway. The project is slated to be completed as early as next week, with a dedication in Colonialtown Square Park on December 20.