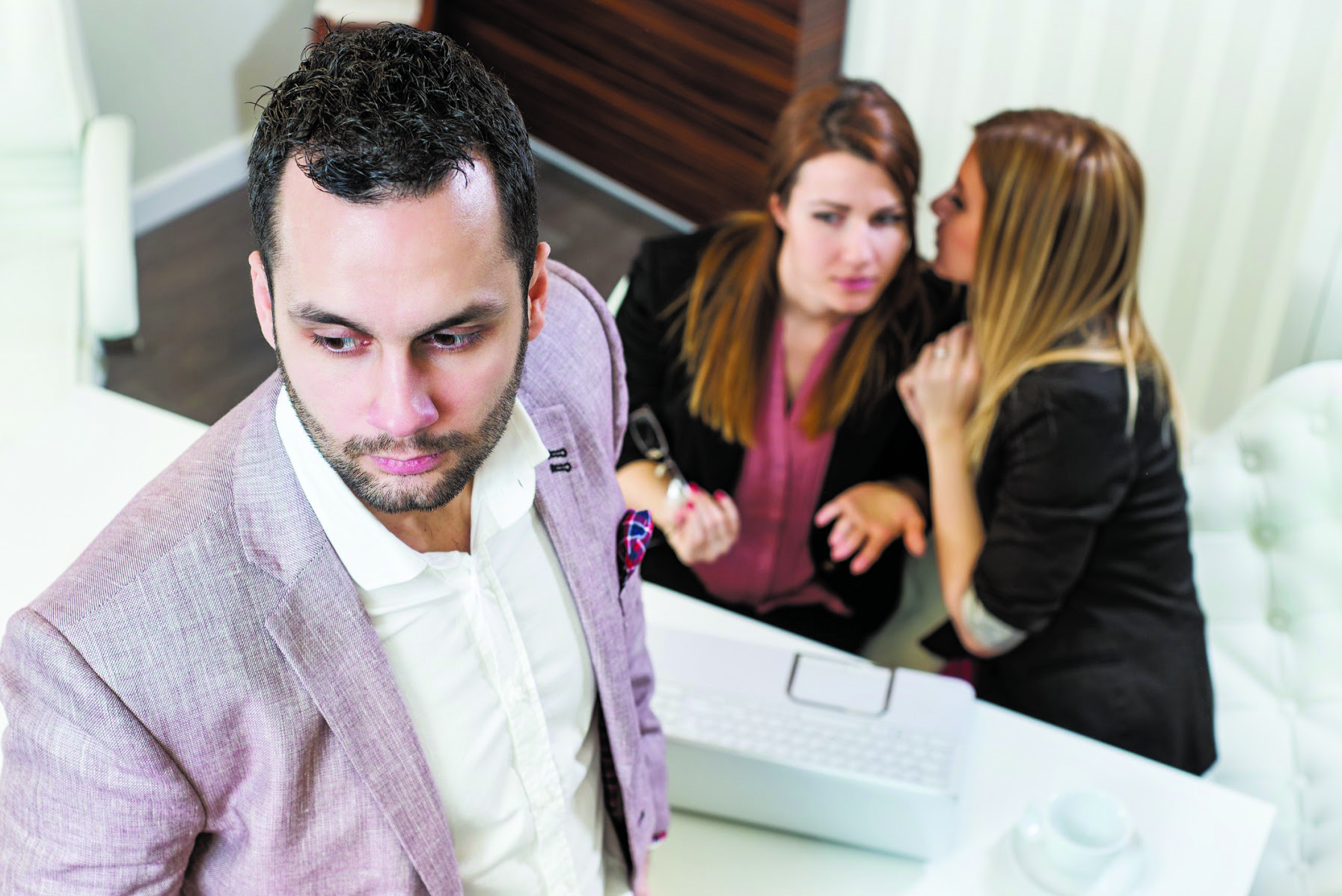 By SAMUEL BRASLOW| Omar Lara tolerated as much as he could before he turned to the legal system. For a year and a half, the business analyst working for the general engineer contractor AECOM endured harassment and abuse from coworkers and supervisors on account of his sexuality, according to a complaint filed on November 15. Now, Lara has filed suit against AECOM, a Fortune 500 company, for anti-gay harassment, discrimination, retaliation, and creating a hostile work environment.

Lara is represented by Lawrance Bohm and Brandon Oritz from the Bohm Law Group.

According to Bohm, Lara “claims he was subjected to extreme harassment because he is Gay and married. He alleges in this lawsuit that he was referred to as ‘she,’ ‘her,’ and ‘it,’ called a ‘princess’ and a ‘faggot,’ mocked for being too feminine, and physically assaulted twice. One co-worker allegedly told him that ‘fags’ were killed in his home country. He repeatedly complained about the mistreatment, only to be told to ‘man up’ and to stop acting so feminine so the ‘old ladies’ would stop picking on him.”

The complaint also alleges multiple instances of physical assault and a case of sexual assault.

According to his case, Lara experienced retaliation when he tried to address the harassment. When Lara reported reported the behavior of his coworkers, he “received sympathy, yet no action was taken,” according to a statement released on Lara’s behalf. In response to his complaints, Lara’s supervisors assigned him “enough work for multiple employees” while refusing to compensate him for his work.

“With nowhere to go and no one to turn to, Mr. Lara began to feel helpless and suffered depression, suicidal thoughts, post-traumatic stress disorder, and social anxiety, as well as many other physical and mental issues,” the statement says.

“This toxic work environment caused a deterioration of his mental health, which forced him to take a stress leave,” Oritz said.

However, when he requested time off due to stress, Lara was denied protected medical leave and soon fired.

“I am pursuing legal action because no American, Gay or straight, should ever have to suffer the toxic work environment I endured at BuildLACCD,” Lara said in a statement.

“Everyone deserves to be treated with dignity and respect at work. No one should feel ashamed because of their sexual orientation. I hope that my case causes BuildLACCD to clean up its act, and to start providing a work environment where everyone feels safe, respected, and welcomed.”

By thepridela December 3, 2017
Tags: Discrimination, Gay in the Workplace in LOCAL
Related Posts