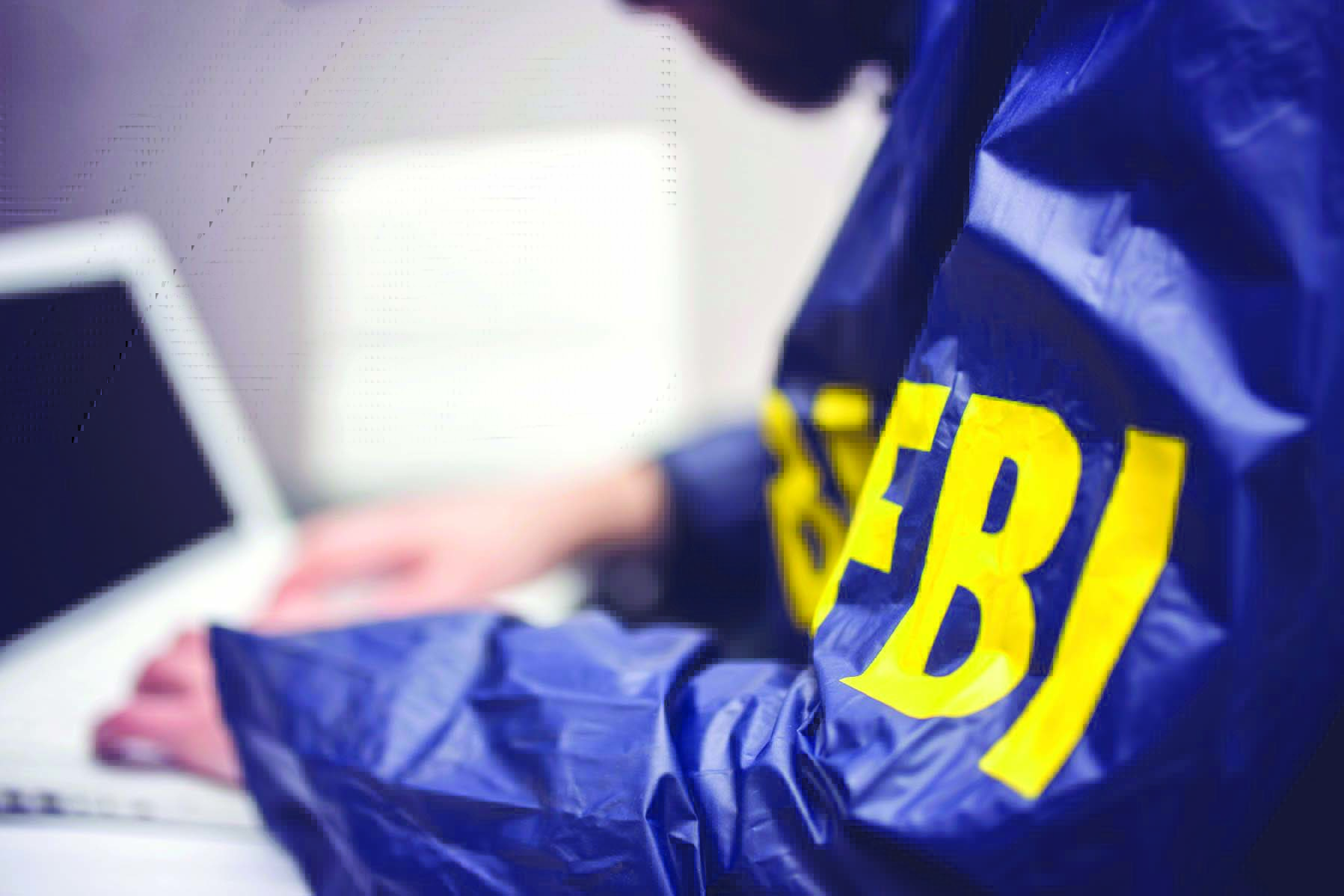 It’s not as though one can be truly shocked by a recent FBI report detailing how anti-trans incidents, along with discriminatory hate crimes in general, have increased by five percent since 2015. After all, the vortex for all things sanctioning of hate – the Trump administration – hasn’t exactly been a beacon of light and tolerance attempting to spread messages of love to those with a generally bigoted worldview to begin with. Still, it’s a sobering thing to see how firmly we now hold the proof in black and white.

The Bureau’s 2016 Hate Crimes and Statistics intel reveals some especially alarming trends for those in the LGBTQ community. For example, 17.7 percent of biased acts were motivated by a person’s sexual orientation and 124 reported instances were a result of the victim’s actual or presumed gender identity.

The statistics are indicative of a greater trend at large: one that seeks to alienate both trans Americans and those who are non-gender conforming. As of this year, there have already been twenty-five murders of trans people, surpassing the final tally of twenty-three murders reported in 2016.

But it isn’t just individuals that can be targeted. As per the FBI’s standards for classifying a hate crime, victims can also include religious organizations, businesses and government agencies like the FBI itself. Even by offering this objective information about trans casualties at the hands of hate-motivated actions, the FBI could themselves risk being targeted.

And as you scratch your head in wonderment over what year it’s actually supposed to be based on the administration’s rescinding of rules about bathrooms for transgender students and the tweet that notoriously backed the sentiment “the United States Government will not accept or allow Transgender individuals to serve in any capacity in the U.S. Military,” yet another hate crime is committed.

So if you’re concerned about your or someone you know’s safety or well-being because of their sexual orientation or gender identity, there are various establishments you can contact to make your case known, among them the National Gay and Lesbian Task Force, Parents and Friends of Lesbians and Gays, Human Rights Campaign or the FBI’s Victims Assistance Programs. The more we make our government and non-governmental organizations aware of what’s happening, the sooner we can help put a stop to this disconcerting spike in violence against our fellow humans.