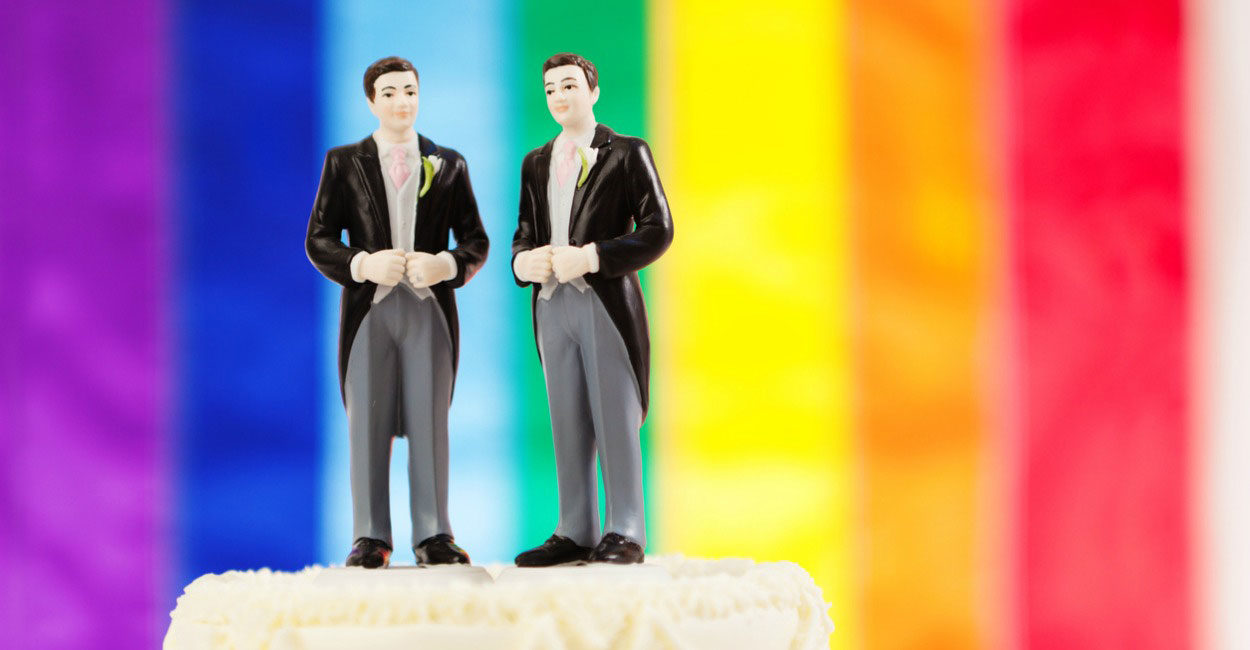 In 2012, engaged gay couple David Mullins and Charlie Craig went into a Colorado cake shop with the intention of purchasing a wedding cake. When the shop’s owner told the couple it was against his beliefs to serve a same-sex couple, Craig and Mullins took the issue to court in the clapback heard round the world.

Near on five years later, and that epic clapback still echoes through our court system. Since 2012, 70 cities across the U.S. have thrown their weight behind a Supreme Court amicus brief promising equal rights and protection for LGBTQ+ citizens. Today, Santa Monica joins this noble effort, thanks to Major Ted Winterer.

“We join our neighbors in Los Angeles and cities across the country in standing up for equality and condemning the denial of services based on sexual orientation,” said Winterer said in a press release. “This kind of behavior damages communities and is in complete opposition to the values of Santa Monica.”

The Supreme Court is set to review the case on December 5.