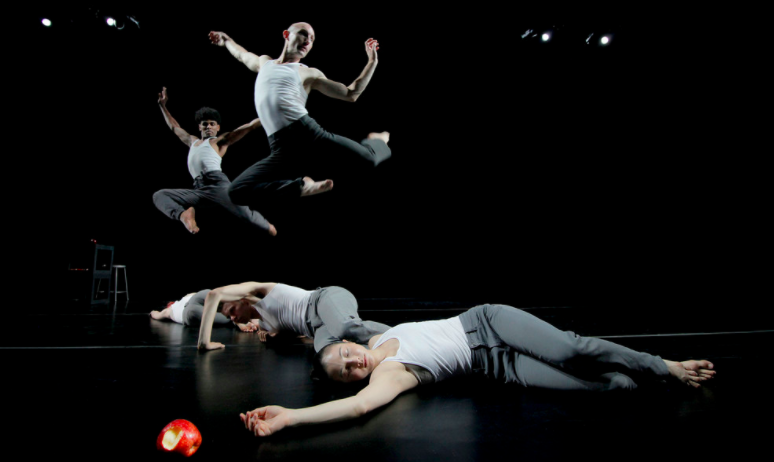 For almost a decade now, the curious, painful story of 20th-century genius Alan Turing has held a prominent place in the cultural mindset. Turing, as an ahead-of-his-time mathematician responsible for creating the same artificial intelligence we now use for computers, made a lasting contribution to 20th and 21st-century life. He helped crack Nazi codes during the second World War and was celebrated for his many achievements, until his homosexuality was disclosed after the war. Then a criminal offense, the disclosure of Turing’s sexuality forced him to undergo mandatory “corrective” treatments that included estrogen injections and chemical castration at the British government’s insistence. Homosexuality in Britain wouldn’t be decriminalized until 1967. Turing committed suicide after two years of this treatment, in 1954, by cyanide poisoning.

Turing’s martyrdom has been the source of inspiration for countless works of art, many of them quite recent. In 2011, the artist Henrik Olesen used Turing as the inspiration for a site-specific project at MoMA. In 2012, an exhibit in World War II’s code-cracking center Bletchley Park honored Turing’s contribution to the war effort. In 2014, Turing’s story got big screen treatment in “The Impossible Game,” a film that starred Benedict Cumberbatch as the pioneering mathematician. Now, Santa Monica’s Moss Theater is about to be presented with 30 minutes of a new ballet set to run for the 2018/19 season, based on Turing’s life.

“Formulae and Fairy Tales” is a reimagining of the Turing tragedy, set to music. The Los Angeles-based dance company Invertigo Dance Theater is celebrating its 10-year anniversary with “Formulae and Fairy Tales” on October 22. The 30-minute piece will serve as a teaser for the larger production, which is still in development. Using an LGBTQ+ cast and featuring choreography and direction by Invertigo founder Laura Karlin, “Formulae” will mix aspects of Turing’s life with the story of his “favorite film,” Disney’s “Snow White and the Seven Dwarfs.”

When Turing took his own life, he chose to eat an apple poisoned with cyanide. Invertigo’s interpretation of the Turing story uses this detail as a way to tie Turing’s internal life to the structure of the classic fairytale. For Invertigo’s 10th anniversary, the dance theater is mining this cruel, instructive moment in history to envision the future of dance, politics, and new American art forms.