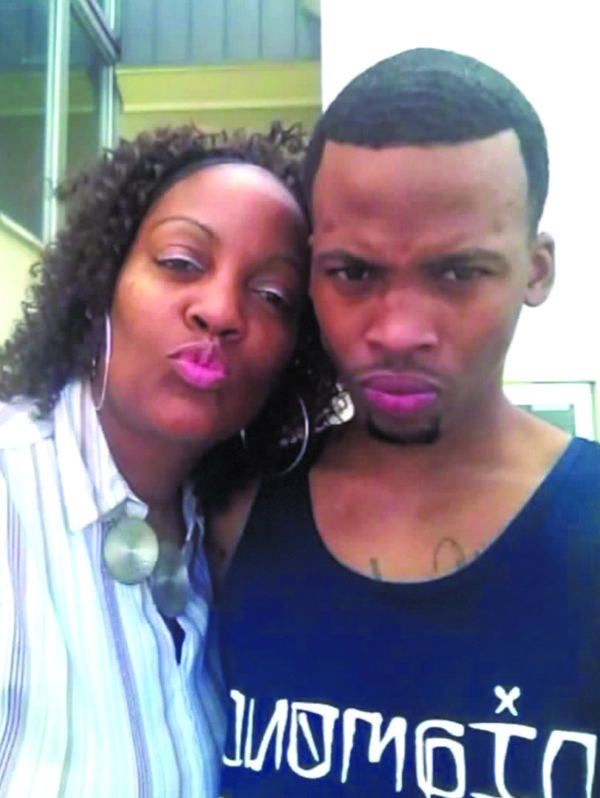 When 26-year-old Gemmel Moore was found dead at the West Hollywood home of a key Democratic donor this July, the media took notice. “Male prostitute, 26, dies of meth overdose at Hollywood home of high-profile Democrat donor,” the Daily Mail headline read. An L.A. Times article was quick to discuss the differences between Moore and Ed Buck, the man whose home he was found dead in. “Moore was 26, black and poor. He had been homeless and had worked as an escort. Buck was 62, white and wealthy, a well-known figure in LGBTQ political circles.”

It didn’t take long for citizens of West Hollywood to start wondering whether Moore’s death had been the accident that the coroner proclaimed it to be.

Jasmine Abdullah of the Pasadena chapter of Black Lives Matter spoke at a public hearing on September 23 of the Los Angeles County Human Relations Commission on policing and human relations in the LGBTQ community and among women of color.

This hearing – the sixth one of its kind, aimed at helping the Commission build a bridge between its LGBTQ+ community of color and the Los Angeles County police department – heard testimony from many different coalitions, including Gender Justice LA, TransLatin@ Coalition, and the San Fernando Valley’s Somos Familia Valle. The problem of Gemmel Moore’s death and the silence surrounding it by local Democrats was discussed, with suspicions surrounding the nature of Moore’s demise coming quickly to the forefront. Jerome Kitchen, a close friend of Moore’s, testified that, when it came to Moore’s case:

“There was no investigation. There was no background check into who Gemmel was or the relationship between Gemmel and the individual in whose home he was found dead in. Right away Gemmel was deemed a black homeless gay sex worker who died of a drug overdose.”