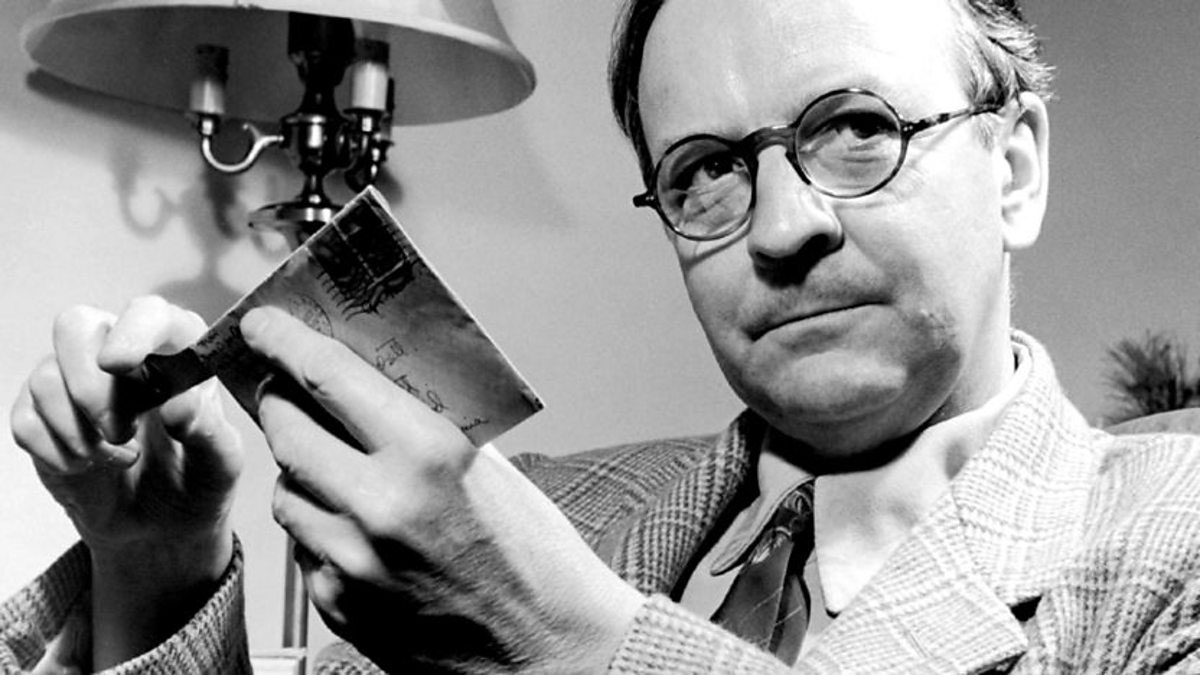 Brentwood is one of those many L.A. neighborhoods that acts as an ecosystem unto itself. An ecosystem that, let’s be honest, has a lot of creepy energy because of that whole O.J. Simpson murdering Nicole Brown on Gretna Green Way thing. But it’s the type of dark aura that perfectly suits the real estate that once belonged to hard-boiled detective fiction writer Raymond Chandler. His most famous character, Philip Marlowe – immortalized on the silver screen by the seamlessly-cast Humphrey Bogart in “The Big Sleep” – is almost like an extension of Chandler himself: impenetrable, cold and arcane. This description is something of the antithesis of Chandler’s former home, nestled in a cul-de-sac for added enchantment.

A beacon of warmth with its cozy interiors, inviting backyard and almost sickeningly rustic entrance – complete with strategically overgrown plants – one could almost never imagine someone with the prickly reputation of Chandler to have lived here. But maybe it’s precisely because of this heliograph of comfortable domestic life that Chandler was able to produce some of his best work (“The High Window,” to be exact) in the early 1940s when he inhabited the space.

The home’s current owner, John McVie, famous in his own right, of course, as the bassist of Fleetwood Mac, possibly still feels some of the residual Chandler energy (try not to think of “Friends,”) and perhaps wants to pass it along to a person who can better appreciate it. Though certainly not an aspiring writer still struggling to get a two million dollar book deal à la Emma Cline. But maybe a Stephen King type looking to preserve the legacy and integrity of literary history. The “modest” two-bed, two-bathroom home is on the market for approximately three million dollars. The price of a song, really, for property of such historical value located in Brentwood. Private gardens in the front and backyards allow for that sort of writerly reflection you’ll inevitably want. Or if not that, the sort of reflection that tends to wander toward the financial ruin you’ve caused yourself just to feel closer to Raymond Chandler, whose ghost will probably clean out your liquor cabinet most nights.

By Susan Payne According to a recent UCLA study, nearly half of the LGBT renters in the United States who...

Queer-Friendly Big Businesses to Give Your Business to

Human Rights Campaign’s Corporate Equalirt Index takes the ethical guesswork out of Black Friday. As quickly as Thanksgiving comes and... 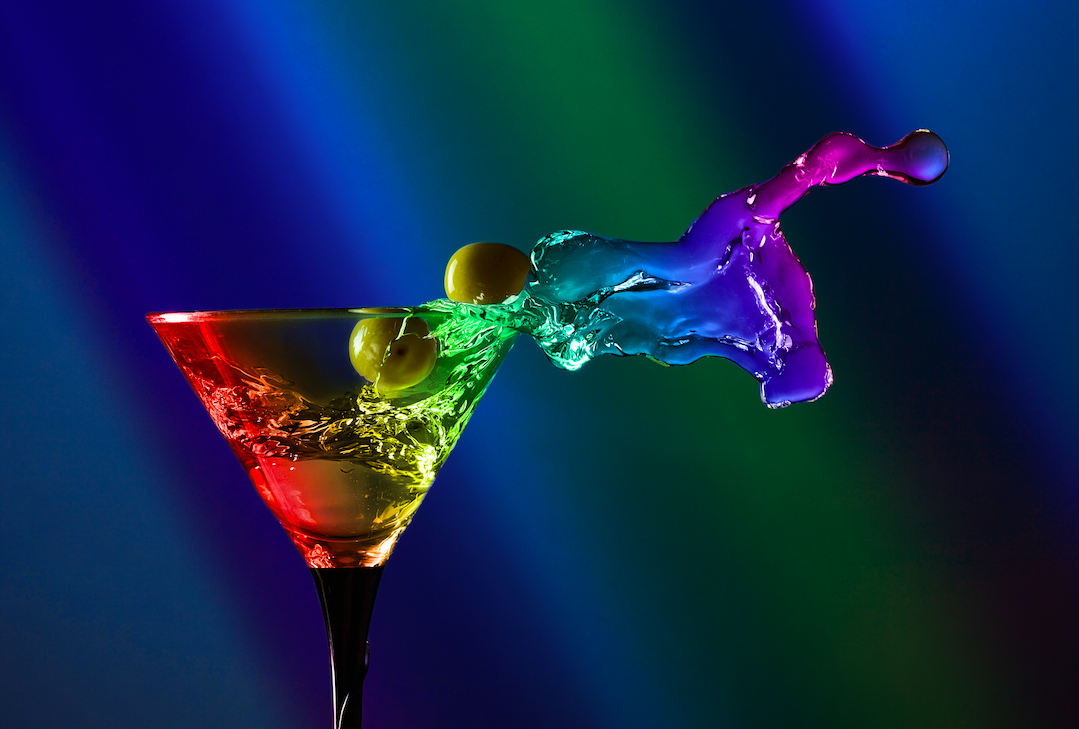 With Labor Day weekend just around the corner, we thought we’d create the best sharable cocktails to bring to any...