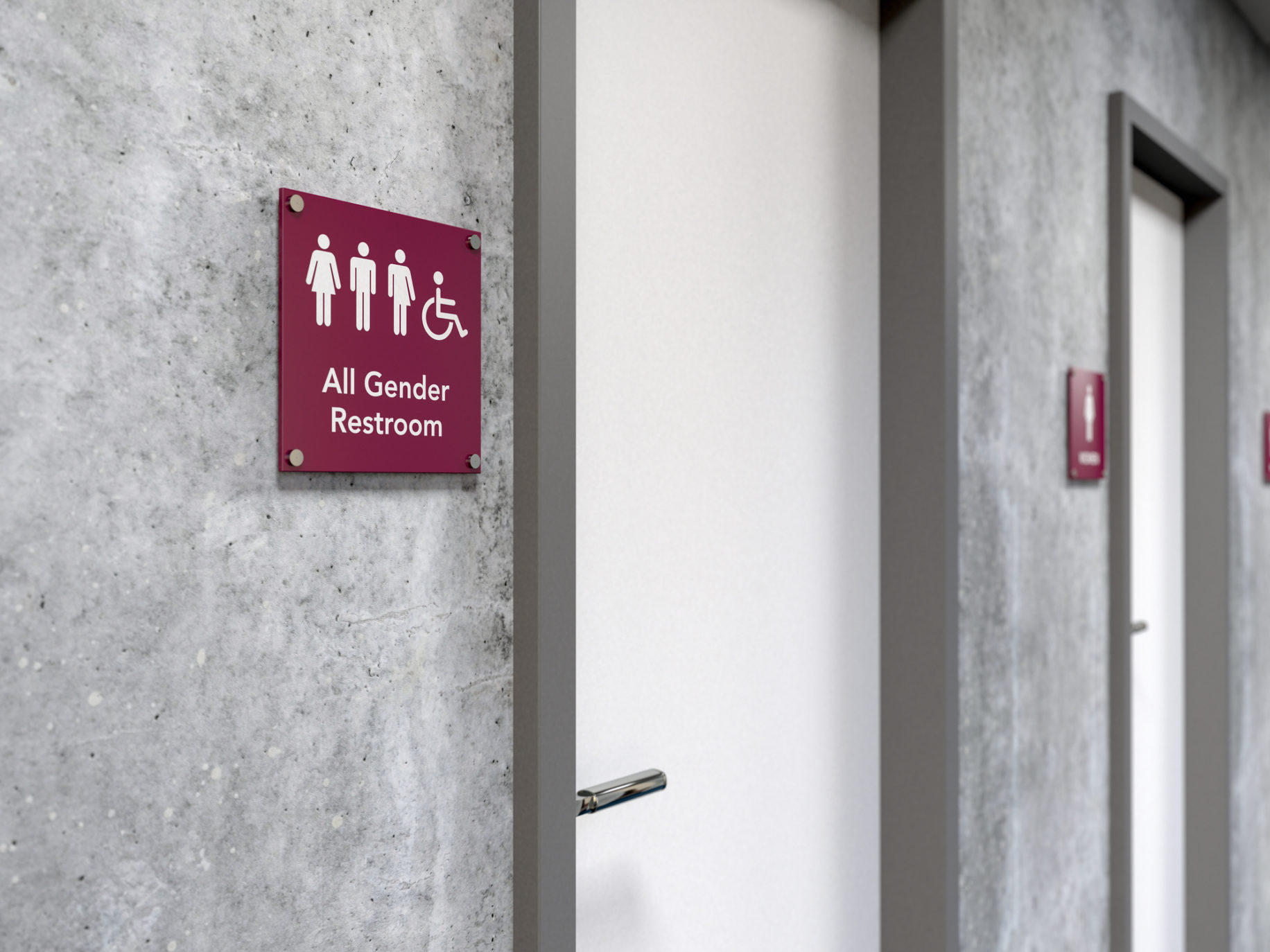 You might have heard a lot going around this week about the welcome repeal of North Carolina’s controversial “bathroom bill.” You know, the one that forces trans folks to use public bathrooms that match their assigned-at-birth gender? Right, the one that makes it nearly impossible for trans adults (and kids in school) to pee after leaving the house.

Exciting news, right? That horrible bill is gone! Trans folks can pee wherever they want!

Nope, think again. ACLU Attorney and Trans Rights Activist Chase Strangio puts the record straight in an article on the ACLU’s site today. Yes, HB2 will technically be repealed, writes Strangio, but it will be replaced by an even more blatantly trans- and queer-phobic set of statutes that will “make it illegal to protect people from discrimination. And worse still,…do so under a claimed interest in protecting “bathroom safety and privacy.”

This news, on top of the recent controversial triad of anti-trans bills in Arkansas, is definite cause for concern. Governor Roy Cooper is using the fear and ignorance that created HB2 to fuel an entirely new, perhaps more creative way of telling trans people their visibility can and should be made illegal.

“Letting trans people use the restroom as we must and have always done harms no one. Our bodies do not make others unsafe. We do not infringe on the privacy rights of others by existing in the world.” Strangio writes. “Being unfamiliar or uncomfortable with us does not translate into a right to expel us from society.”

We couldn’t have put it better ourselves.