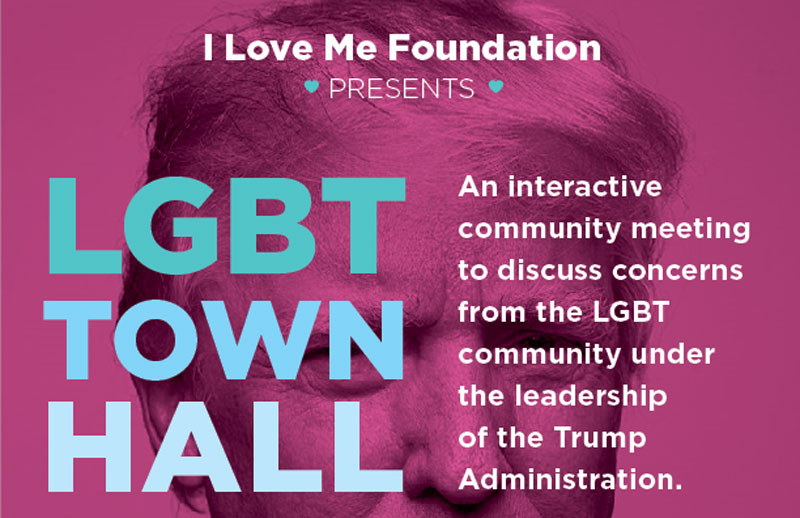 The Trump Administration — even before taking power — has been nothing short of a slowly building and terrifying nightmare for most LGBT people.

With everyday it just appears to get worse.

Even before he was sworn in, with his homophobic Vice President, Mike Pence (who while Governor of Indiana advocated for Electroshock Therapy for gay youth and who refused to implement HIV protocols, resulting in a the nations largest outbreak in 20 years) in charge of recruiting his cabinet, Donald Trump has assembled an almost all white, almost all male cabinet of conservatives. Almost all of them have long records of antigay activism.  And that’s just the tip of the Trump Iceberg.  It’s gone south from there.

His strategy so far has been to hire people who hate the mission of the agency they will govern. That includes an Attorney General pick, former Alabama Senator Jeff Sessions, who has been one of the most hostile voices in American history toward LGBT civil rights.

Since becoming President he has begun to execute his promises and has provoked an even greater sense of alarm that is giving way to rage among leaders around the world.

What has become painfully clear is that the LGBT community — just like every other impacted community —  needs community discourse to understand the options we have and the actions we can take.

The I Love Me Foundation, the event’s organizer, says the meeting will be moderated by Mark Anawalt of Anawalt Lumber Co. Expected VIP attendees include: Chaz Dean, Andrew Christian, Hal Sparks, Wilson Cruz, Youtube Personality-Tyler Oakley, and WEHO Council Candidate Michael Cautillo. The meeting is open to the general public.

A Light dinner will be served.

The I Love Me Foundation bills itself as” the nation’s leading organization providing resources for education, empowerment and advocacy to LGBT survivors of sexual and domestic abuse.”

The Pride LA is a media sponsor of the event but has not endorsed the meeting.