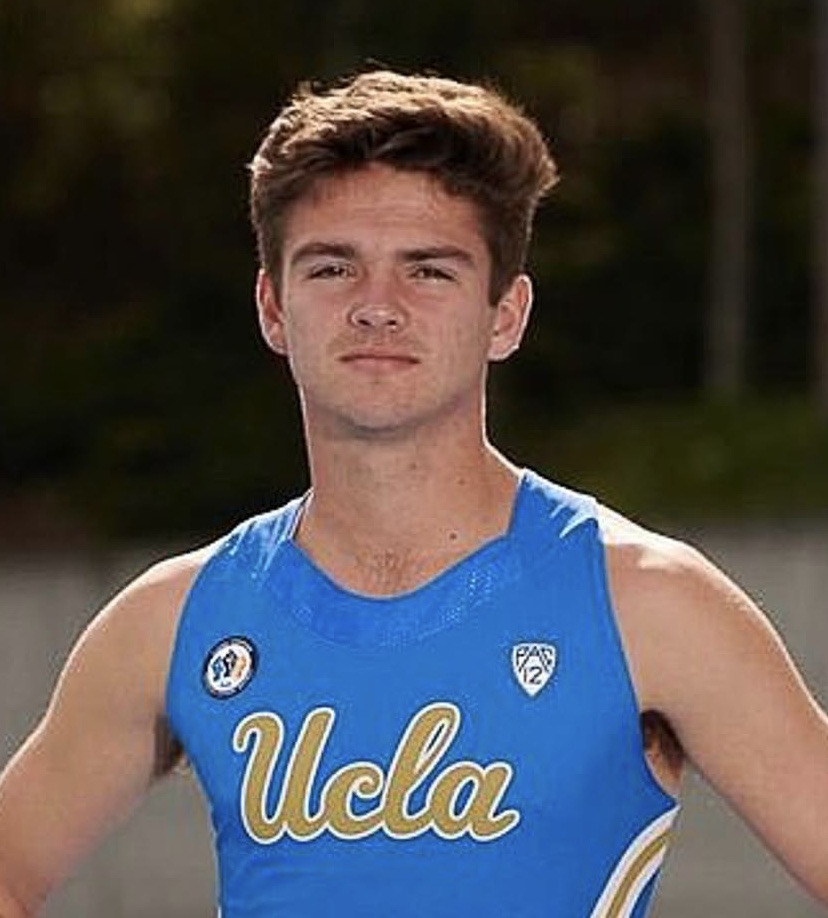 A member of UCLA’s cross country and track and field teams, Chris Weiland, has been dismissed over a video which surfaced showing him using racist and homophobic language.

When the video first surfaced several months ago, he was initially suspended, according to UCLA Track and Field Director Avery Anderson.

Weiland was reinstated in January, but after protest from teammates, he was officially dismissed.

According to The Los Angeles Times, a 4 ½ minute cell video posted to the Instagram account “ucla_is_racist”. In this video Weiland is heard crying to a woman who appears to be his mother via the car speaker. Weiland is upset that a woman he was involved with kissed a person he refers to as a “n—-” and who he says lives in the “ghetto.” He refers to the woman as a s—- and other derogatory names.

“When she says she doesn’t, you know, want to get back together, why do you think?” Weiland asks the woman on the phone. “It’s because she wants to be with this f— f— who has no future. She’s going to be with a stupid n— who’s going to be in community college all his life.”

The account also posted text messages purportedly from Weiland in which he used racist slurs.

The video was shot before Weiland enrolled at UCLA in the fall of 2019.

Weiland is from Rancho Cucamonga. He spent one season at Cal State San Marcos two more at Mt. San Antonio College before transferring to UCLA in 2019.