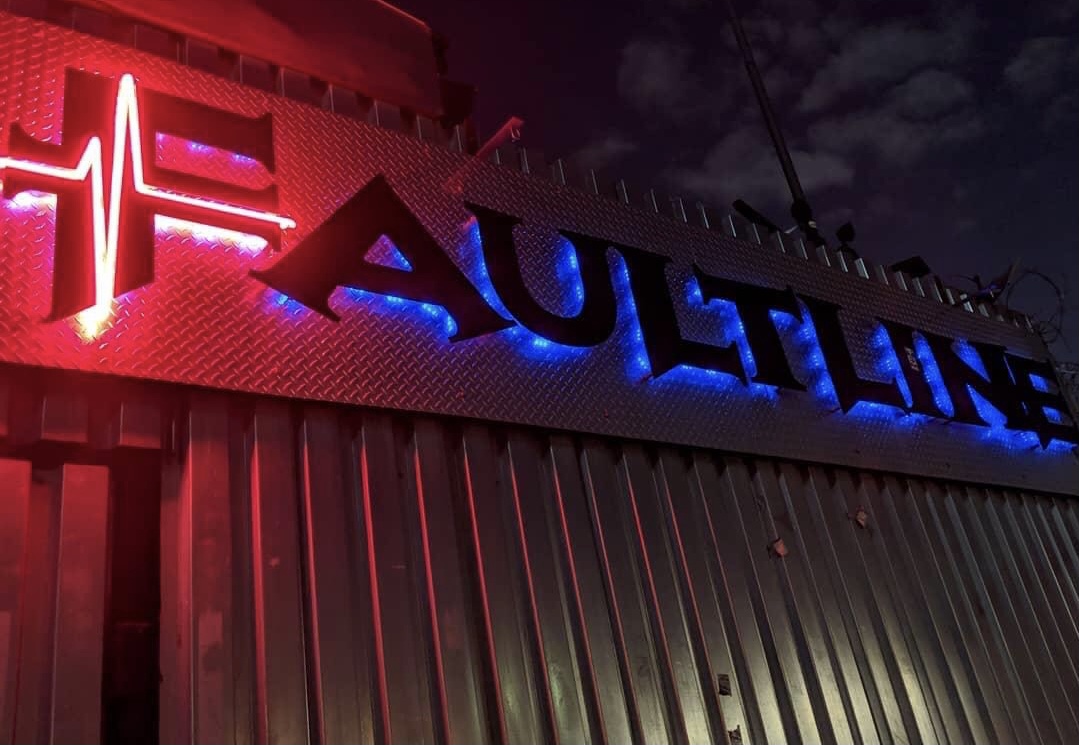 After 26 years at their Silver Lake location The Faultline leather bar has closed and is looking for a new spot to call home.

Founded in 1994, the iconic gay space was known for its indoor and outdoor bars with a large outdoor patio area. It featured a mix of themed nights, go-go boys, DJs, live performances, outdoor parking lot events, and a long-standing Sunday beer bust destination known to attract upwards of 600 participants.

Co-owner Ruby De Fresno confirmed the news stating, “We want to keep it going,” she said. “I’m very excited to keep the legacy of Faultline alive. Preserving this historic bar has always been close to my heart.”

The Faultline bar has been closed since March of last year due to COVID-19 regulations and mandatory Los Angeles County health orders that closed other bars and clubs. The virus has wreaked financial havoc on LGBTQ spaces, several bars and clubs have closed and others have created GoFundMe pages to stay afloat until they are allowed to re-open.

Faultline space was a venue once called the Red Rouge in the 1960s, owned by gay icon Judy Garland and her then husband, Sid Luft.

Shawn Farnsworth bought the business in 1993 and christened it Faultline.

New co-owner, who identified himself as Armando Cabana, confirms Faultline’s closure and says he has big plans for the historical space that was once mainly populated by members of the LGBT leather, kink and fetish community.