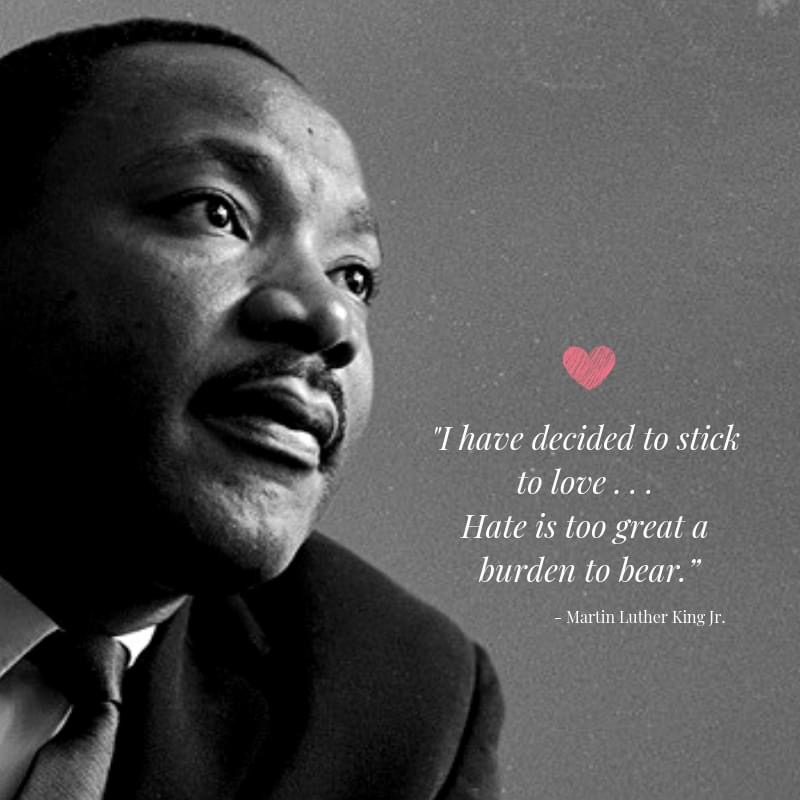 In January 2021, the City of West Hollywood will continue its tradition of joining hundreds of communities across the country in a National Day of Service to commemorate Martin Luther King Jr. Day federal holiday by providing an opportunity for community members to make an impact locally with a donation drive for people who are experiencing homelessness.

This year’s City of West Hollywood Martin Luther King Jr. Day of Service activity reflects the desire of students from West Hollywood Elementary to help those most in need in the community.

Due to COVID-19 health and safety protocols, this year’s City of West Hollywood Martin Luther King Jr. Day of Service will take place as a virtual donation drive instead of an in-person Day of Service event. It will run from Saturday Jan. 16th, 2021 to Sunday, Jan. 31st, 2021.

Donations can be made online at https://secure.qgiv.com/for/homeless

Donations of physical gift cards or of personal checks made out to ‘City of West Hollywood’ may be mailed to: