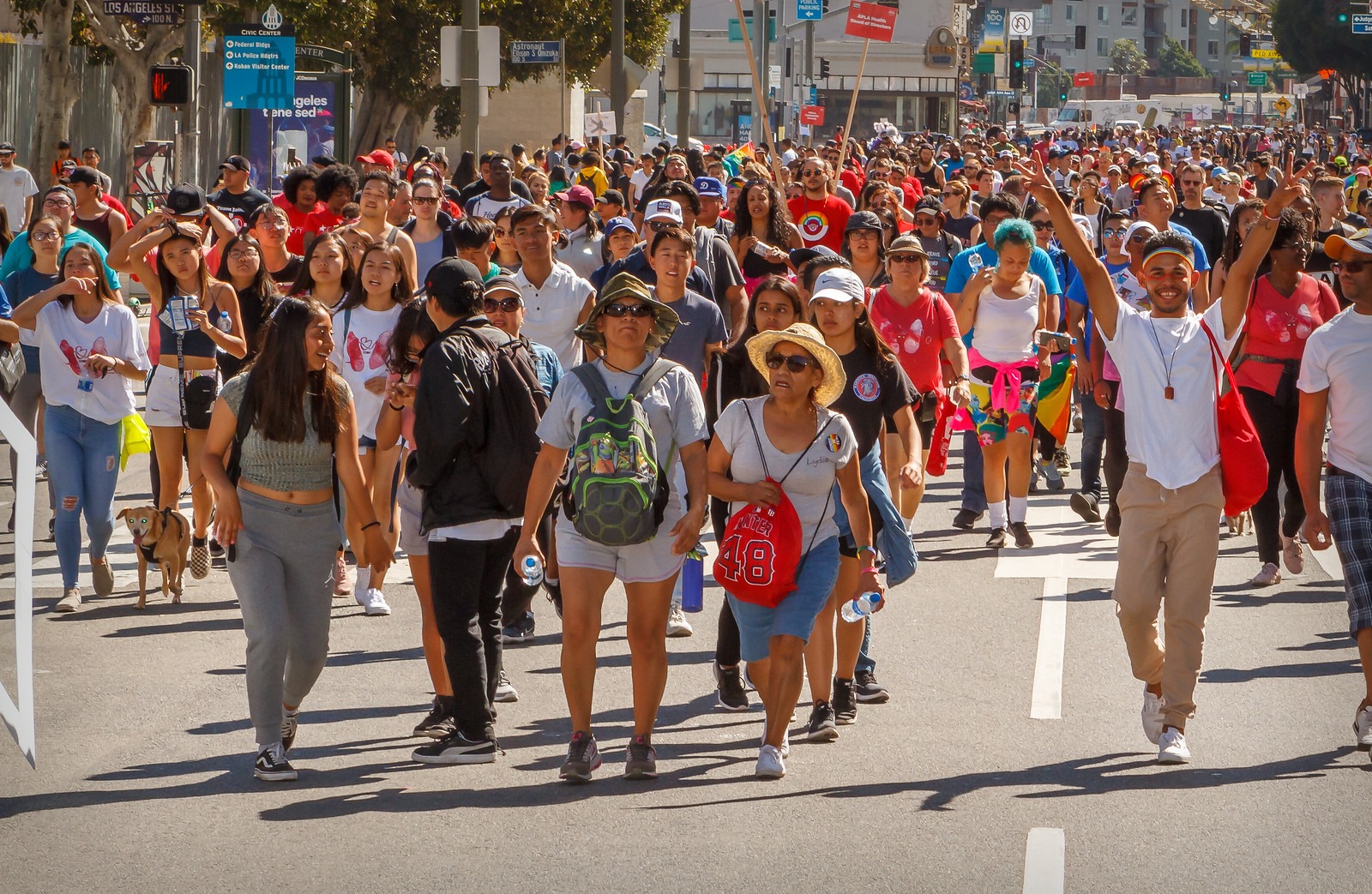 “Stigma and discrimination are potentially the most difficult aspects of HIV/AIDS to address,” a City press release stated. “For people living with HIV, stigma is related to negative psychosocial, physical and mental health issues such as social isolation, anxiety, and depression.”

The prejudice and discrimination resulting from HIV stigma can be overt, such as barriers to healthcare coverage or employment termination, or subtle, such as social exclusion. Sexual orientation-based stigma can negatively affect mental health, coping skills and willingness to disclose sexual orientation, which impacts healthcare, access to screenings and preventative medicine.

HIV/AIDS has had a significant impact on the City of West Hollywood and, as early as the mid-1980s, the City was one of the first government entities to provide social services grants to local HIV/ AIDS organizations. The City of West Hollywood’s HIV Zero Strategic Plan embraces a vision to “Get to Zero” on many fronts: Zero new infections. Zero progression of HIV to AIDS.  Zero discrimination. Zero stigma.

“Between our first AIDS Walk in 1985 and today, we have seen a lot of progress in the fight against HIV and AIDS. Right now, we have the very real possibility to bring down the number of new infections because of resources like PrEP and educational tools like U=U,” APLA Health CEO Craig E. Thompson said. “AIDS Walk LA continues to bring HIV and AIDS to the forefront and raise awareness of its effects on communities in Los Angeles County—the second largest epidemic in the United States. AIDS Walk also helps to raise vital funds that keep people living with HIV in support programs, and increase outreach for our HIV prevention programs. We know that medical care and education will help stop this disease.”

The City has launched an online survey, which is available at www.weho.org/hivzero. Residents and members of the community, regardless of HIV status, are encouraged to provide input, which will be helpful to the City in the ongoing implementation of its HIV Zero plan. This is the fifth wave of the survey on stigma. Community members are encouraged to take part in the survey even if they have completed a survey as part of a previous wave.