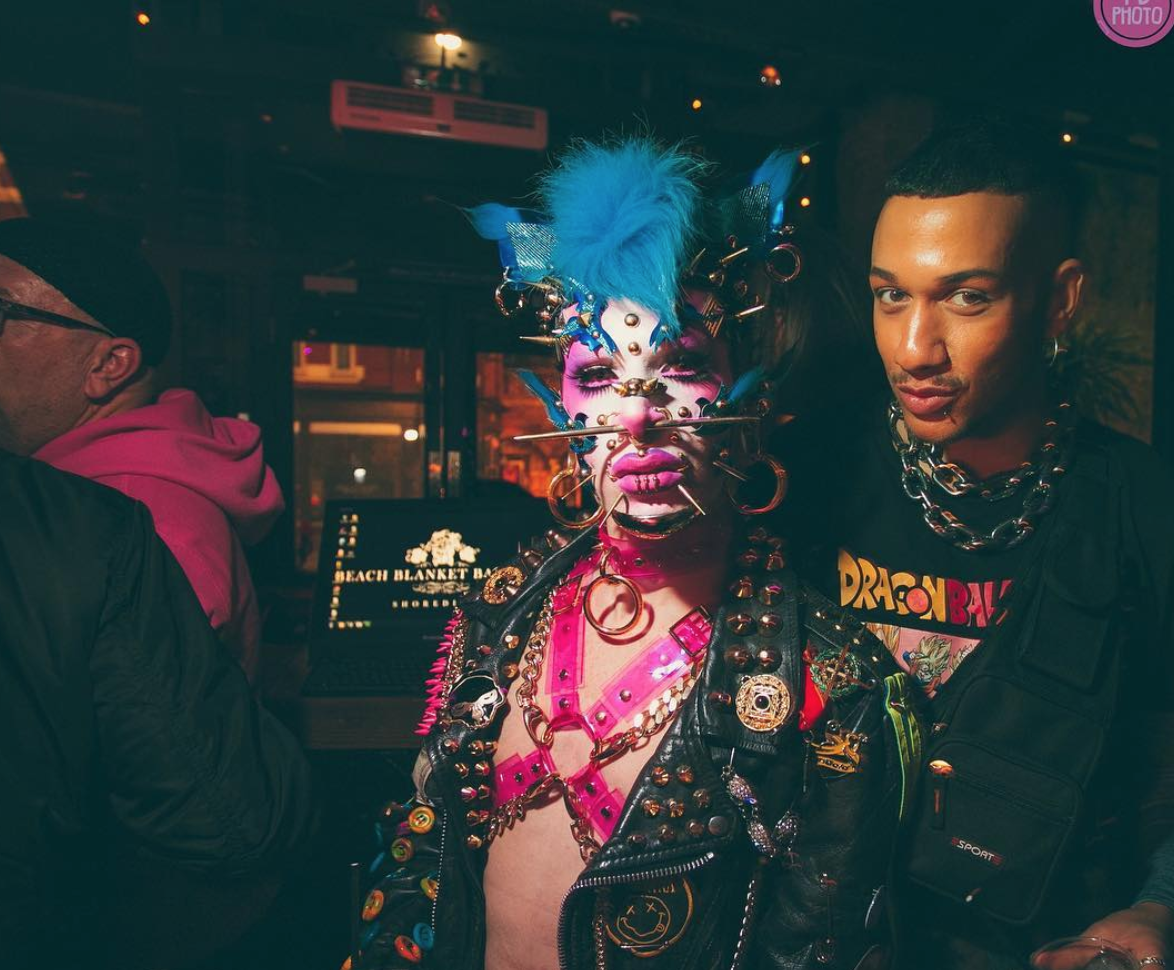 If you’re one of the many glittery L.A. queers who loves shaking a be-thonged ass for the camera, you may need to find a new place to do it. Since 2017, the DTLA party Daddy Issues, run by Oly Innes and Borja Peña, has been going strong at The Lash, one of downtown’s most queer-friendly bars. Now, looking to expand other projects, the founders have decided to shutter their monthly party in pursuit of newer, gayer horizons.

Not that anything could be much gayer than Daddy Issues. Inspired by the bubblegum-pop designs of illustrator Andy Simmons, the glittery dance party would often play host to Drag Race stars like Valentina and Aquaria and feature a bevy of go-go boys, queens and world-class emcees.

So why is the party shutting down? Simple. The organizers want to invest in something even bigger. There’s Innes’ weekly WeHo party Evita. There’s also Summertramp, a DTLA-based series of summer weekends that’s nine years strong. But Daddy Issues has been something special ever since the famous London party made its way to L.A. in 2017.

“The party doesn’t have much to do with ‘daddies,’ you come to find, as much as it exists to poke fun at daddy-obsessive culture.” Wrote Fran Tirado in Them shortly after the party came stateside. “They sell pink-centric merchandise, tees, underwear and pins featuring illustrations of said daddies which are handed out at parties and sold online.”

“When I started the party,” cofounder Innes told Out Magazine, “it was about who I was then but I’ve had different life experiences and have traveled so much of America doing the party everywhere. I’m excited about doing new things.”

Those new things involve a brand new party, the name of which has not yet been disclosed. One thing’s for certain: Daddy Issues will be missed.

Though the spirit of the party will live on in Evita and the mysterious new party. What will become of the wonderful Daddy Issues zine, currently sold out on the website, has yet to be disclosed. But it ain’t looking good.

Still, there’s plenty to be excited about, especially as we get closer to summer and the height of the L.A. party scene.

“[The new event] is sort of everything that Evita is not.” Innes told Out. “The money that we would spend flying in a Ru girl, we are spending instead on really amazing DJs.”

So what will fill the enormous shoes left by Daddy Issues? Who’s to say. Perhaps a massive leather party will pop up around Silverlake, or a trans-centric version of Lez Croix will take its place. Only time can tell.