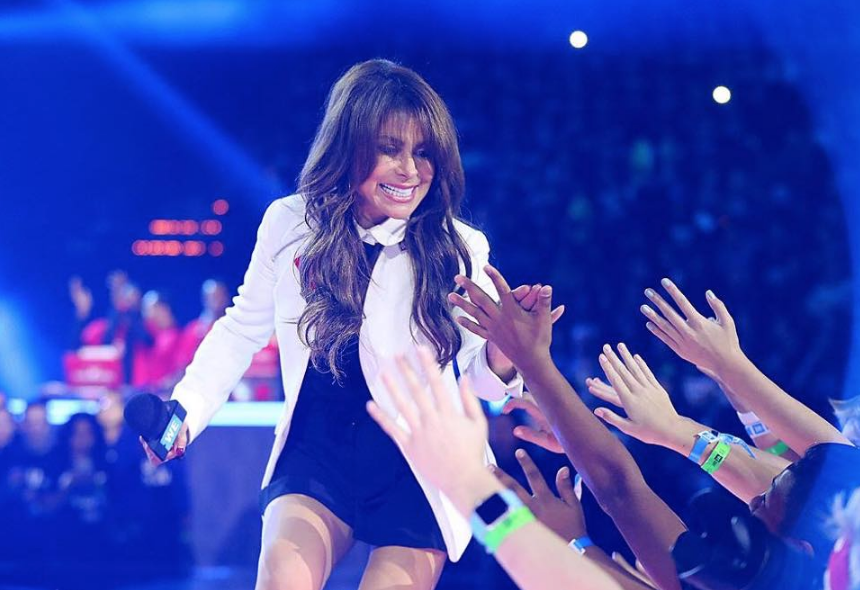 Christopher Street West, the nonprofit that produces the annual LA Pride parade and festival, announced today that grammy winning artist and LGBTQ+ ally will show her support to the community with a 60-minute performance in West Hollywood Park on Friday, June 7.

“I am so happy to be a part of this year’s LA Pride Festival and to celebrate this year’s theme, #JUSTUNITE,” Paula Abdul said, according to a press release. “Throughout the course of my career, the LGBTQ+ community has stood behind me, and I’m honored to now have the opportunity to show my support and gratitude by performing at this year’s Opening Ceremony. I’m hoping the night will be a chance for all generations of the community to come together to celebrate one another and the work that has been done.”

As part of LA Pride’s vision to engage the local Los Angeles community and beyond, Friday night programming is returning to provide more events and activities in which the community can participate at no cost and for the first time, CSW will host an official Opening Ceremony. The ceremony will include welcoming remarks from a diverse mix of community and spiritual leaders and advocates for the LGBTQ+ community. In addition to the headlining performance from Paula Abdul, entertainment for the night will include a WeHo Vogue Ball & Drag Show, as well as a full night of music and dancing from local DJs.

While the June 7 event is open to the public, LA Pride Festival goers are encouraged to purchase tickets for the weekend’s festivities (June 8-9) in advance online at lapride.org. Volunteers who work a four-hour shift will receive complimentary single-day tickets to the festival. Ticket sales and proceeds from the LA Pride Festival support and fund the LA Pride Parade, LGBTQ+ community grant programs and scholarships, and CSW’s ongoing programming at Casa del Sol. CSW provides free festival tickets to LGBTQ+ non-profits and service organizations to distribute to their members.