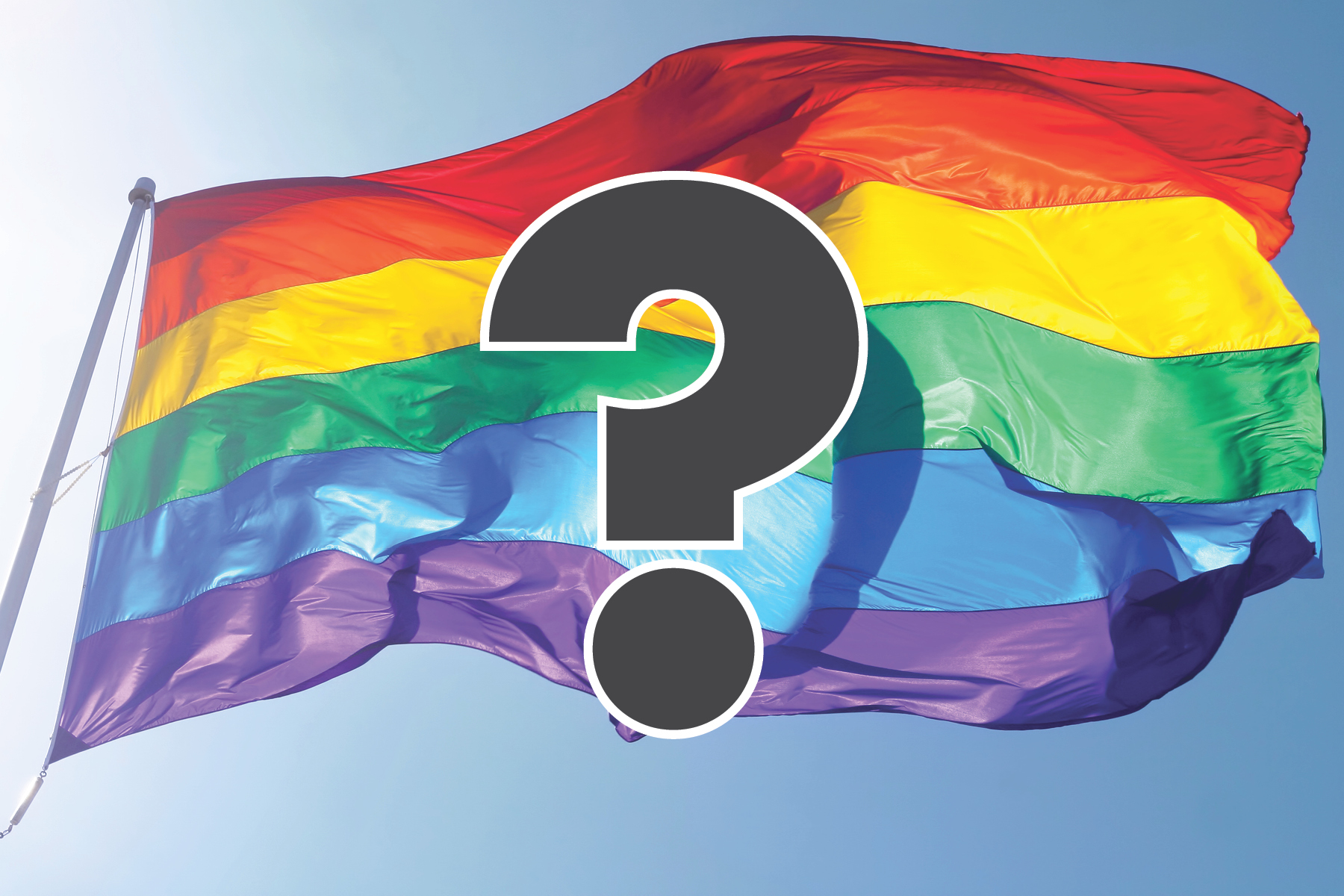 Lynn Segerblom and her role in the creation of the Rainbow Flag. (In response to the Pride L.A.’s “Flagging Your Page in History”

Lynn Segerblom, also calling herself Faerie Argyle Rainbow, has recently positioned herself as the creator or co-creator of the Rainbow Flag, the global symbol of the LGBTQ community.

This is an erroneous statement that poses a disservice to the life and legacy of the true creator of the Rainbow Flag: Gilbert Baker.

In 1977, the legendary San Francisco politician Harvey Milk asked Gilbert Baker to create a new symbol for the LGBTQ community. Until then, the community used the pink triangle, used during the Holocaust as a symbol of Nazi oppression. Gilbert, inspired by the proliferation of American flags during the 1976 Bicentennial, decided the new symbol should take the form of a flag. While out dancing with his friend, Cleve Jones, Gilbert observed the diversity of his fellow dancers and conceived the idea of a flag that showcased the colors of the rainbow. Thus, the idea for the LGBTQ Rainbow Flag was formed.

Months later, Gilbert obtained $1,000 from the 1978 Gay Freedom Day Committee to make the first flags. He recruited two close friends for help: Lynn Segerblom, known then as “Faerie Argyle,” and James McNamara. Lynn coordinated the dyeing process for the fabrics, while James assisted in sewing the flags.

On June 25, 1978, the flags were raised for the first time at San Francisco United Nations Plaza. Gilbert spent the remaining 39 years of his life raising the Rainbow Flag all over the world, and watching it become a universal symbol of LGBTQ liberation. He was honored internationally for his creation. Gilbert Baker died in 2017.

One year after his death, Lynn Segerblom began a public campaign to rewrite history. In her statements to the media and public, she has identified herself as the sole creator of the Rainbow Flag, or sometimes as the co-creator. Her narrative continues to change. Lynn is now using her erroneous claims to solicit money for a documentary and a book.

Gilbert Baker always credited Lynn Segerblom as a cherished collaborator in the making of the flag. He fully honors her contribution in his memoir, Rainbow Warrior, to be published in June 2019. But we at the Gilbert Baker Estate object to her misleading statements. We have voluminous archival records from 1978 that refute her allegations.