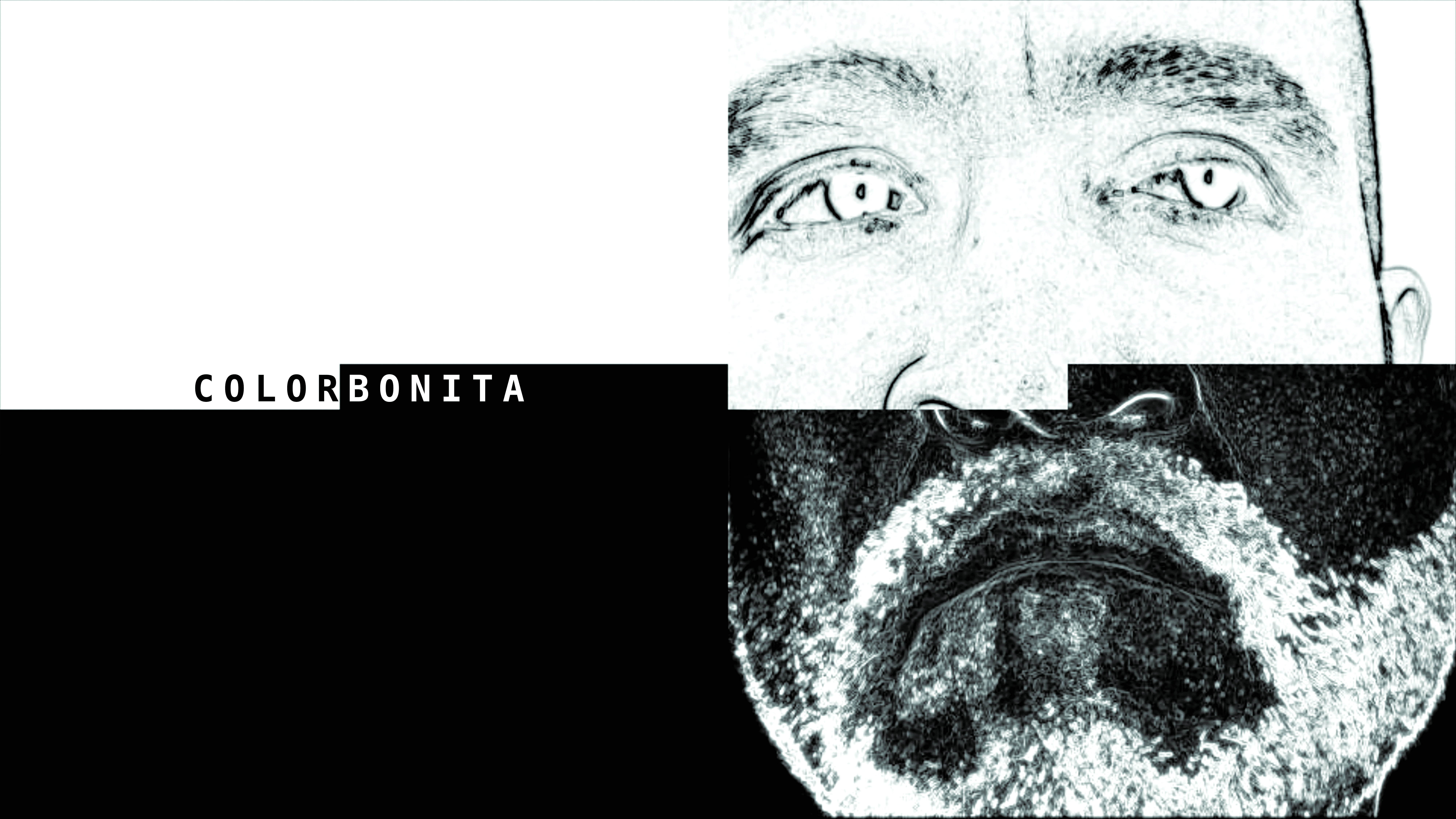 So he set out to change that. Ramirez’ performance art “Color Bonita,” which debuts at the LGBT Center of Los Angeles on Saturday, Jan 19, looks at the intrinsic core identities and experiences of the Gay Latino Man.

“I wanted to find out who I am, what does it mean to be a Latino man, what are some of our adversities and obsticles, challenges we have come over or are unfortunately a victim to,”  Ramirez said.

What started as an ethnographic research project for grad school in 2004, has since evolved into a conversation for this marginalized group, thus opening up a dialogue for queer Latino men to express who they are.

Ramirez’ project largely looks at the family dynamic at play in the Latino Community and how that affects its queer members.

“Machismo in Latino culture is very masculine, defining expectations of what it means to be a Latino man,” Ramirez said.

Ramirez recalled a conversation he once had with his late great grandmother in which she told him that because he does not “walk like a girl, talk like a girl” he wasn’t gay and that he needed to find a wife.

“I think indirectly that put a lot of pressure on me,” Ramirez said. “I’m under a microscope thinking about every motion; How my hand moves, how I walk. Its been very hard in my own daily practice. All that anxiety that has been built up in my body over time”

“Color Bonita” is not only a creative outlet for Ramirez to express himself and his experiences, but it incorporates conversations and stories directly from two other gay Latino men, who wish to remain anonymous for privacy.

As Ramirez worked on the project over the years, he interviewed many men to work with. He quickly discovered that many in the Latino Community were still closeted largely out of fear of family rejection.

“It was a very powerful journey for me,” Ramirez said. “I was getting glimpses and self reflection of who I am in contrast to all the stories these men were sharing with me about their lives.”

“Color Bonita” is a new media art performance piece intimately connecting audiences with the queer Latino experience around family, religion, machismo and homophobia. Ramirez combines sound, images and interviews to illuminate the complexity of these histories as an act of witnessing and testimony. “Color Bonita” premieres at the LGBT Center of Los Angeles on Saturday, Jan. 19 at 7 p.m. For tickets and information, visit the eventbrite page HERE or email Ramirez at zencholo@gmail.com.