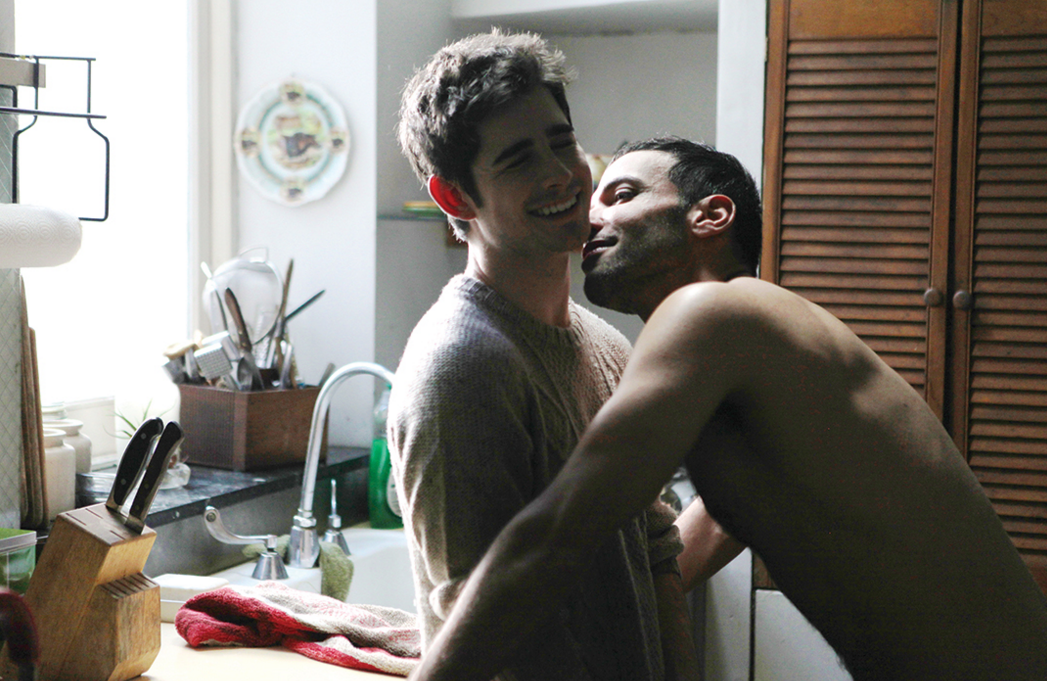 Ahhhh. The best part of the Holidays: time off to do nothing! But what to do with endless nothingness? The Pride L.A. thinks an LGBTQ+ film binge ought to do. So grab some popcorn and an some fellow gays, because here’s a list of the Top 10 LGBTQ+ movies Netflix has to offer.

When teenage Ray begins transitioning from female to males, his single mom and grandmother must cope with the change while tracking down his father.

Wary of dishonesty in relationships, two young women embark on a 24-hour experiment on intimacy, but their romance flounders as the clock winds down

During their bachelorette weekend, a lesbian couple’s relationship hits a snag when one of the brides confesses to never having an orgasm

In Yorkshire, a withdrawn gay farmer begins a torrid affair with a Romanian migrant worker who shows him the depths of his capacity for affection

A self-described outsider is sent to a rugby-obsessed boarding school, where he forms an unexpected bond with the star player