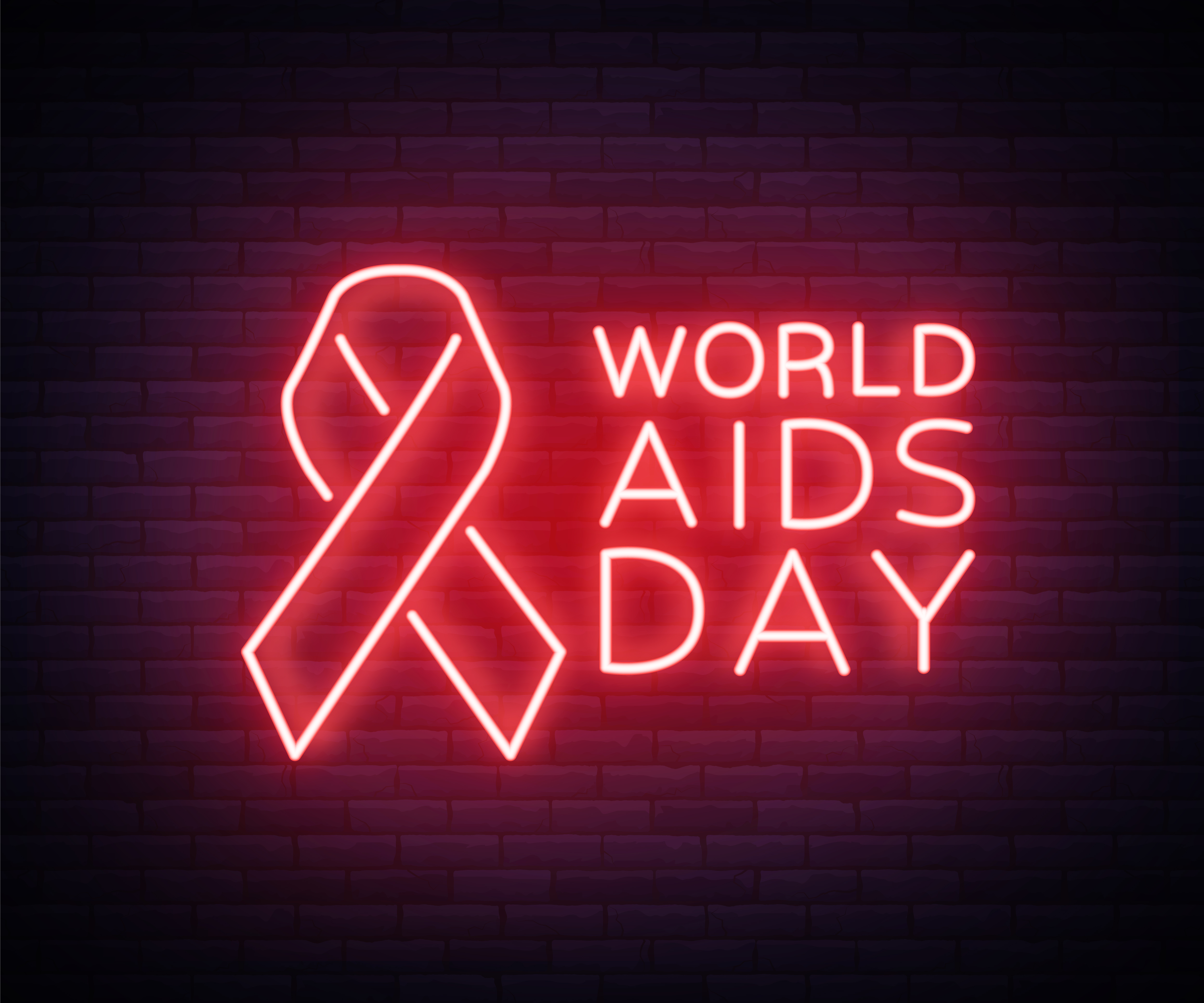 In honor of the 30th anniversary of World AIDS Day this year, the Santa Monica College Music Department will premiere “Seven Living Words of the HIV+” by Thomas Schuttenhelm at its “World AIDS Day Celebration & Contemporary Mass for Volatile Times”  performances this weekend.

The music department is hosting professional choir Chorosynthesis Singers for a week-long Choral Scholars Residency culminating in two performances of the same concert program. Besides the world premiere of “Seven Living Words of the HIV+,” the event will also feature a collage of traditional classical choral music interspersed with contemporary music that addresses social issues of our times, including poverty, immigration, colonialism, LGBTQIA+ and human rights, family separations at the border, suicide and religious persecution.

The first half of the concert is a tribute to World AIDS Day 2018. This ground-breaking classical choral composition “Seven Living Words of the HIV+” gives voice to the modern perspective of a gay man living with HIV, according to a press release.  The premiere of this piece will illuminate the emotional spectrum of a gay man’s experience of HIV, from dealing with the stigma of one’s family, friends and partner, to the “inconvenience” of the daily routine to maintain compliance in taking the medications; and from the shock and numbness of the diagnosis to the elation of achieving an undetectable status and ultimately, reclaiming one’s life in the face of such a potentially ravaging disease.

“In a time and age where stigma for HIV is still prevalent, it is important for us as artists to help educate and empower people to be empathetic and supportive of those who are HIV positive,” Jeremiah Selvey, an SMC Choirs director and the co-director of Chorosynthesis, said.