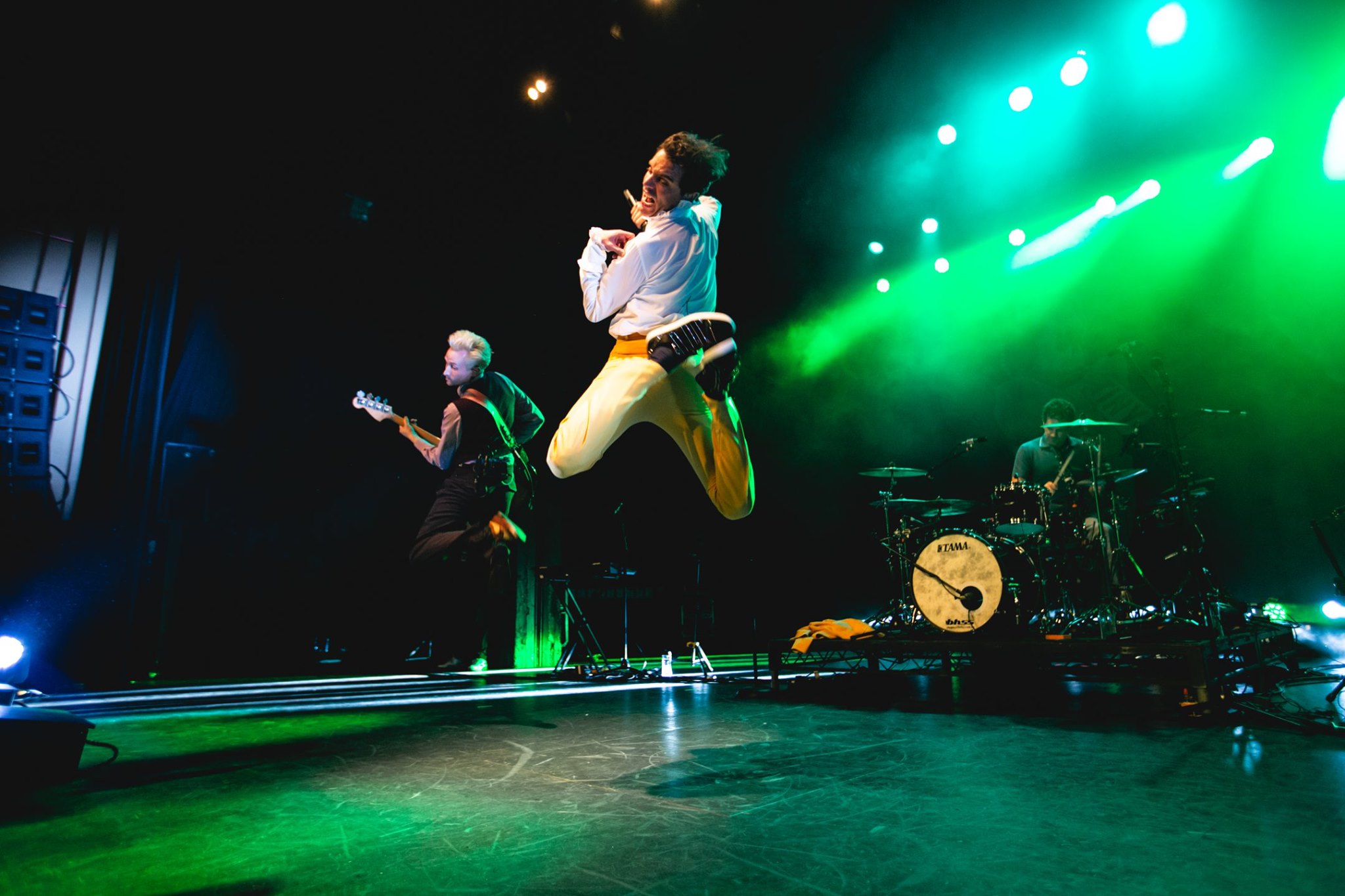 Out stand-up comedian, writer, and actor Fortune Feimster first made a name for herself on Chelsea Lately. She went on to co-star in Hulu’s The Mindy Project, NBC’s Champions, and has made many guest appearances including Tales of the City, Dear White People, Claws, Office Christmas Party, and a recurring role on CBS’s Life In Pieces. Feimster can be seen in her first one hour stand up special Fortune Feimster: Sweet & Salty, which premiered on Netflix earlier this year.

Out recording artist and singer-songwriter MIKA rose to fame with the release of his hit single, “Grace Kelly” in 2007. The single was featured on his debut album, Life In Cartoon Motion, which went straight to #1 in the UK and 11 other countries, going on to sell over seven million copies worldwide. Since his debut, MIKA has released three other platinum-selling albums, including The Boy Who Knew Too Much, The Origin of Love, and No Place In Heaven. In addition, MIKA has not only won a Brit Award for British Breakthrough Act, but he has also been nominated for Grammys, MTV Europe Music Awards, Capital Radio Awards and World Music Awards. MIKA’s 2019 album, My Name Is Michael Holbrook, earned him a GLAAD Media Award nomination for Outstanding Music Artist this year.