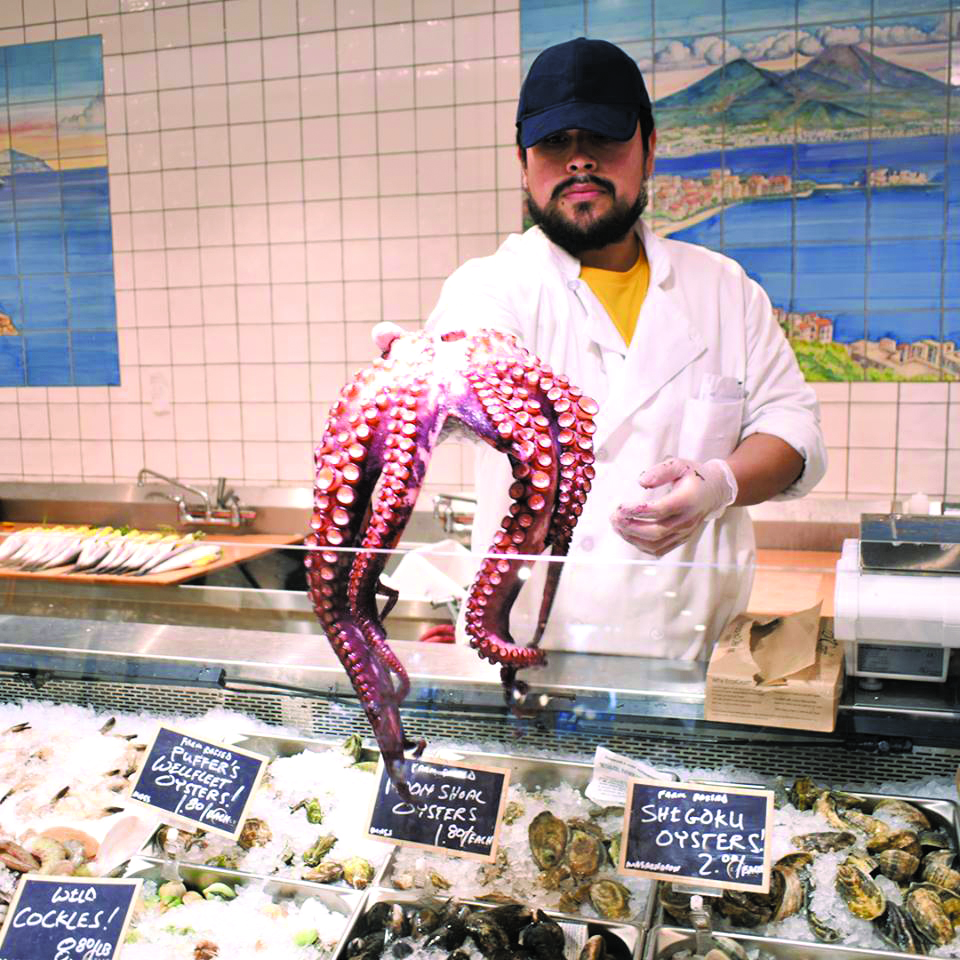 These numbers are not from a neighborhood in Rome. They are the first year sales at Eataly, the Italian culinary emporium in Century City, which celebrates its first anniversary on Saturday, November 3.

For both diners and home-cooks in Los Angeles, Eataly has become the go-to destination for all Italian culinary matters. From literal top to bottom, the three-story food heaven’s first year confirmed to Westsiders that Italian food was more than just pizza and pasta.

From Terra, the rooftop terrace centered around a wood-burning Italian grill to La Piazza, serving traditional Italian staples in a “town square” environment, Eataly has redefined the concept of an eatery on the Westside.  All the ingredients used in the kitchens of the restaurants at Eataly come from its marketplace, allowing ambitious diners the opportunity to recreate their meal.

In fact, those inspired by the chefs at Eataly can act on their inspiration and enroll in the in-store culinary school La Scuola. In the first year, 2,800 students educated in La Scuola, who learned to make pasta, pizza, desserts and more.

Over the past year, an impressive array of celebrities have visited Eataly to experience the joys of Italian food, including Jay-Z, Beyoncé, Bradly Cooper, John Legend & Chrissy Teigen, Sophia Bush, Melissa McCarthy, and Katie Holmes.

To celebrate their one-year anniversary, Eataly is throwing a party on Saturday, November 3. Stop by to celebrate and you’ll be treated to a complimentary glass of Ferrari Trento sparkling wine. Then, the party will peak at 4 p.m. with the cutting of a giant cake made by the Eataly pastry team. And who knows? There just might be some singing.

For more information about the one-year anniversary celebration, CLICK HERE.