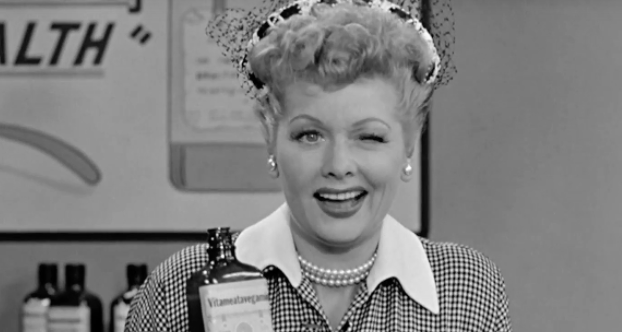 WHAT: Celebrate the high point of the year.

WHY: For the love of the ganj.

WHAT: The 23rd annual convergence of the nation’s largest literary festival and some of the fiercest authors around.

WHY: Hear Junot Diaz, MariNaomi, and other queer favorites read.

The Trump Presidency & The Constitution

WHERE: The Bel Air Restaurant

WHAT: Erwin Chemerinsky will be in conversation with Don Franzen, Legal Affairs Editor, Los Angeles Review of Books.

WHY: Let’s figure out what the heck is going on in this country!

WHY: Get transported to another time.

WHAT: Celebrate all things Lucy while getting tipsy on Vitameatavegemin.

WHY: Games, drinks, and costume prizes!

WHERE: The Last Bookstore

WHAT: Dive into the world of Victorian moral, superstitions, and literature.

WHY: Brush up your Bronte.

WHAT: There are an estimated 50,000 street vendors in Los Angeles, yet street vending has not been legalized in the city. What does the future of street vending in L.A. look like?

WHY: Taste, talk, and listen.

WHAT: A giant celebration of classic films, filmmakers in L.A.’s most beautiful theaters.

WHY: Scorsese and Lubitsch and Andy Hardy, oh my!

WHY: Create your own illusion.

WHAT: A special performance by the living legend Sylvain Sylvain doing the New York Dolls.

WHY: Stay tuned for some very special guests.