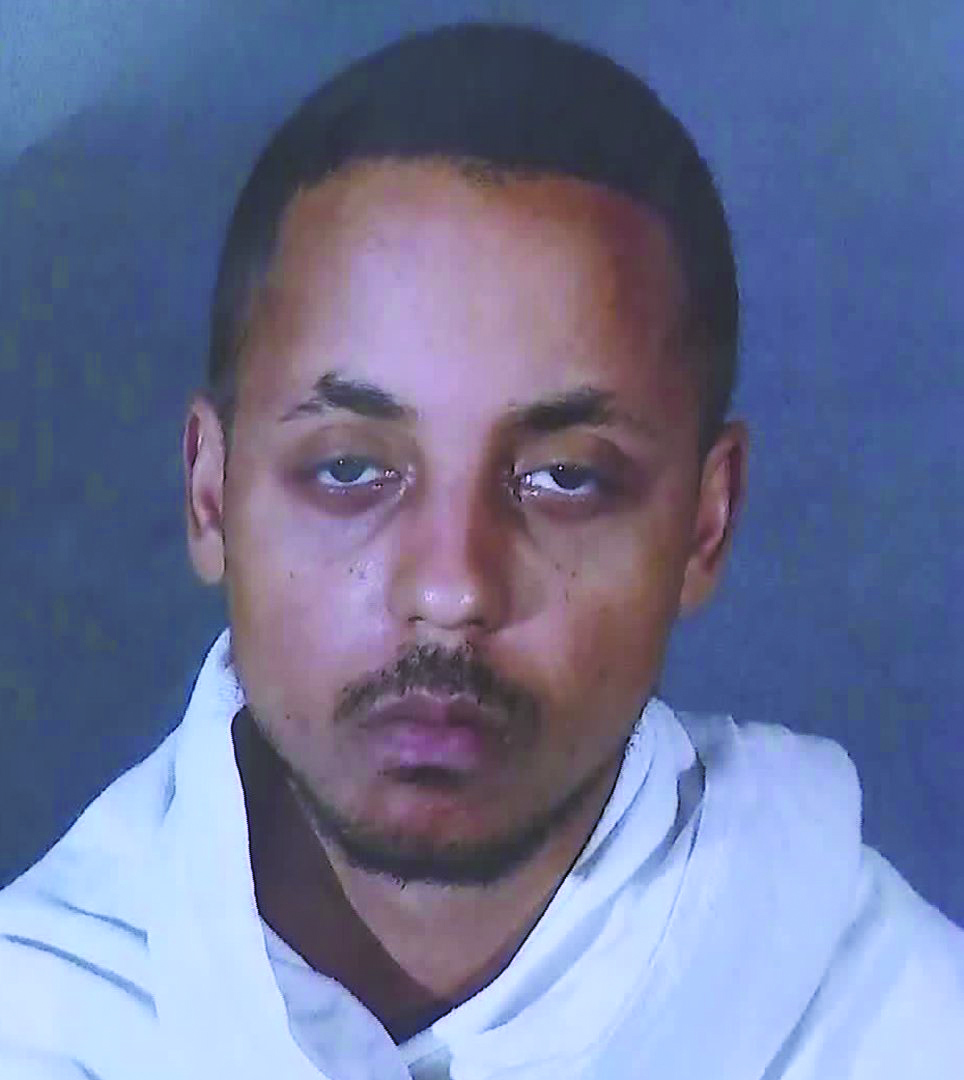 A 28-year-old man was arrested Feb. 28 on suspicion of committing two sexual batteries against female UCLA students, most recently on Feb. 26. Police believe there may be other victims.

Paris Carter was arrested by UCLA Police Department investigators and is being held in lieu of $205,000 bail. Carter, who has no connection to the university, was booked on suspicion of felony sexual battery, false imprisonment and possession of a loaded firearm, UCLA police Lt. Kevin Kilgore said.

Carter stands accused of approaching and inappropriately touching a woman who was walking to her residence in the 600 block of Levering Avenue about 4:20 a.m. on Feb. 26, police said, adding that the victim yelled and the suspect fled the scene in a Bentley.

The earlier battery of which Carter is accused occurred about 4:50 p.m. on Feb. 5 in the 500 block of Veteran Avenue, Kilgore said. The victim was walking home when she was chased by an unknown suspect now believed to be Carter. The suspect caught and restrained the woman, touching “intimate parts of her body,” Kilgore said. “The victim screamed for help and the suspect fled the area,”Kilgore said.

Carter was arrested after someone spotted him in a restaurant around 4:10 p.m. Feb. 28 in the area of Kinross and Glendon avenues.

Anyone who may have been victimized by Carter is urged to call the UCLA Police Department’s Detective Division at 310.825.9371.