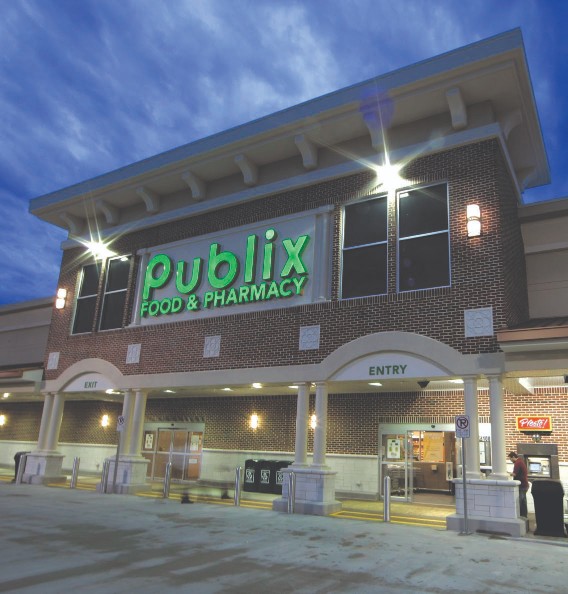 The Southeast grocery chain Publix is drawing criticism for reports that it will not cover HIV prevention medication under its employee insurance program, according to the HIV-related news site, The Body.

The HIV-prevention strategy known as Pre-exposure Prophylaxis, or PrEP, has existed since 2012. In its current form, it involves taking a combination of two HIV medications (tenofovir and emtricitabine) which are sold together as Truvada. Studies have shown PrEP to reduce the chance of contracting HIV/AIDS by more than 90 percent, according to the Center for Disease Control.

David Holland, M.D., M.H.S., an assistant professor of medicine at Emory University and director of the Fulton County PrEP clinic in Atlanta, was baffled when insurance would not cover PrEP for a Publix employee. “We’ve started 255 people on PrEP at our clinic alone, and this is the only person that we weren’t able to get PrEP for,” Holland told The Body.

But despite repeated questions, Publix representatives played it off as a standard denial of coverage. “Annually, we evaluate benefits covered under our health plans,” Publix spokesperson Brenda Reid wrote in a statement to The Body. “There are numerous medications covered by the plan used in the treatment of HIV.” “There are some medications that have coverage limitations or require prior authorization,” Reid added. “Any Publix associate with questions regarding his or her coverage can contact our benefits department directly.”

After two more unsuccessful appeals for the medication, Holland concluded that the problem went beyond cost. “What we found out from the insurance company was that it came, ultimately, from the employer,” he said. “It wasn’t just an insurance issue; it was [that] the employer did not want it covered in the insurance.”

Critics have noted that as a company that operates in Southeastern states like North Carolina, Georgia, and Florida, Publix is denying PrEP to employees in the states with the highest HIV rates.

These revelations come at a time of increasing conflict between advocates of religious freedom and public health. In 2014, a similarly conservative company, Hobby Lobby, challenged a provision of the Affordable Care Act (ACA) that required employers to cover contraception in employee insurance programs because it conflicted with the religious beliefs of the institution. The case made it all the way to the Supreme Court, which sided with Hobby Lobby in a highly controversial five-four ruling.

Publix has aligned itself closely with conservative causes in the past. The privately held company is partially owned by current and past employees, but the majority of the company is controlled by the descendants of the founder George Jenkins. Publix has scored a zero with the Human Rights Watch for discrimination of LGBTQ+ people.