Henry Giardina’s article “What Can We Learn from Our Gay Elders?” was very interesting to read as I am one. In NYC in the 60s, I frequented the Stonewall (although not there for the riots). I went to and supported The Firehouse which was established by the Gay Activists Alliance. I participated in the first Gay Pride event in NYC in 1970. I became very involved in the battle against AIDS. That said, the hair on the back of my neck rose every time I read the word “queer.” This is and remains an epithet hurled at gay men (and women). I understand that a new generation has attempted to remove the negativity of this word by trying to turn it into a positive. But for those of us of a very different generation, this word still disturbs is. It’s akin to calling a black person a nigger. That’s how hurtful this word remains to us. I know this word will continue to be used by generations now and in the future who may have no idea of how we suffered to hear that word uttered. 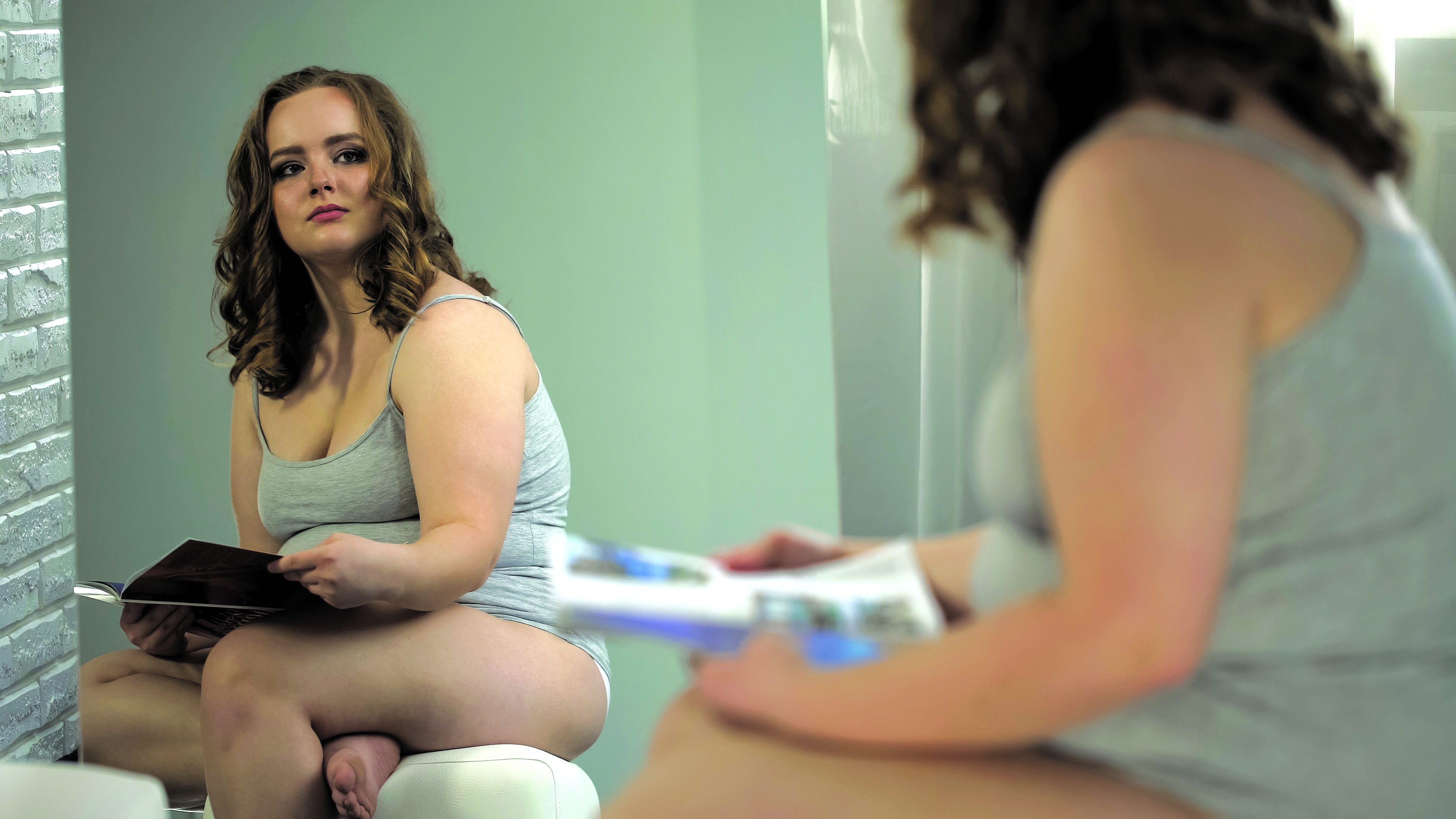 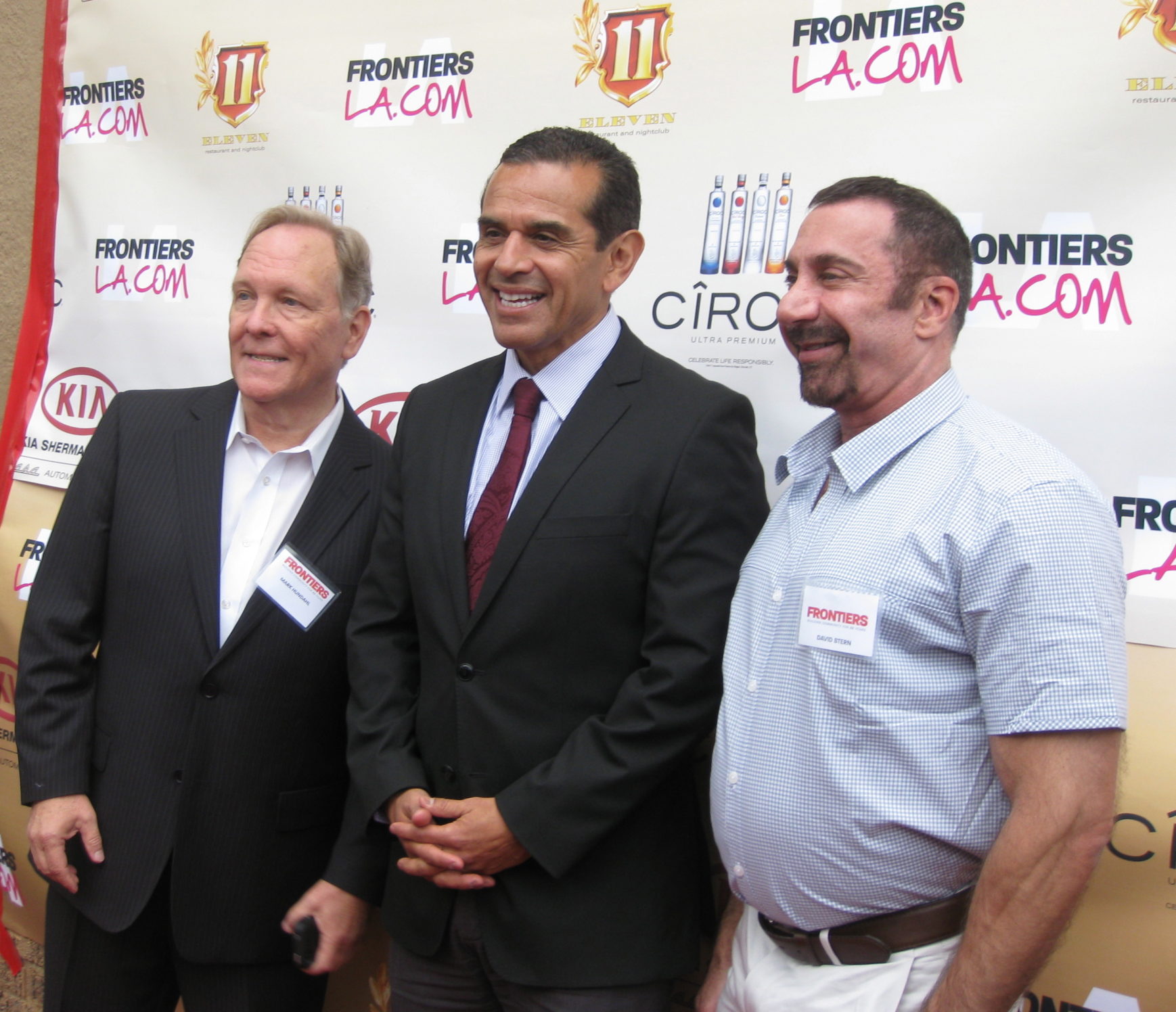 David Stern on his tenure as publisher of Frontiers

BY DAVID STERN | Karen Ocamb’s tribute to Frontiers Magazine was a tour-de-force tribute to what was once a vital... 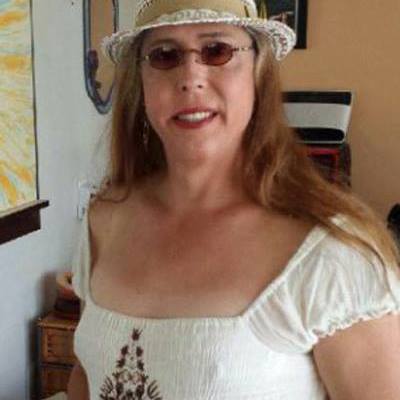 FROM RACHAEL ROSE LUCKEY  |  TO THE PRIDE LA:  The following are solely my opinions and views and are not representative...