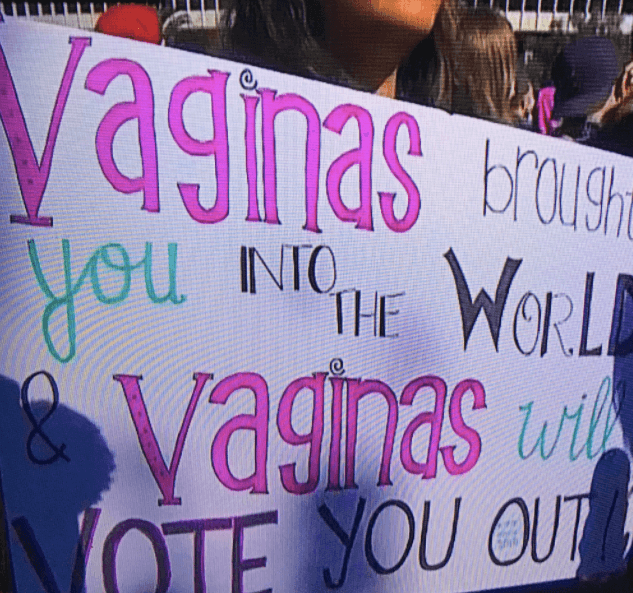 According to L.A. Mayor Eric Garcetti, over 500,000 bodies flooded the streets of downtown L.A. on Saturday, January 20, to protest the Trump administration and its attitude toward women’s rights. Although the first women’s march last year proved a historic occasion in its own right, bringing together protesters from all across the states together to express their disapproval of the Trump presidency, this year’s L.A. march was even more politically and emotionally charged due to the recent news of sexism, coercion, and abuse of power on the part of men in the entertainment industry. A number of high-profile celebrities were in attendance, including many who have pledged their support for the #TimesUp campaign to help women attain legal funds to fight sexism in the workplace. Esteemed actor Viola Davis gave a speech about the importance of intersectionality in feminism, while Scarlett Johansson took male actors like James Franco to task during her time at the podium.