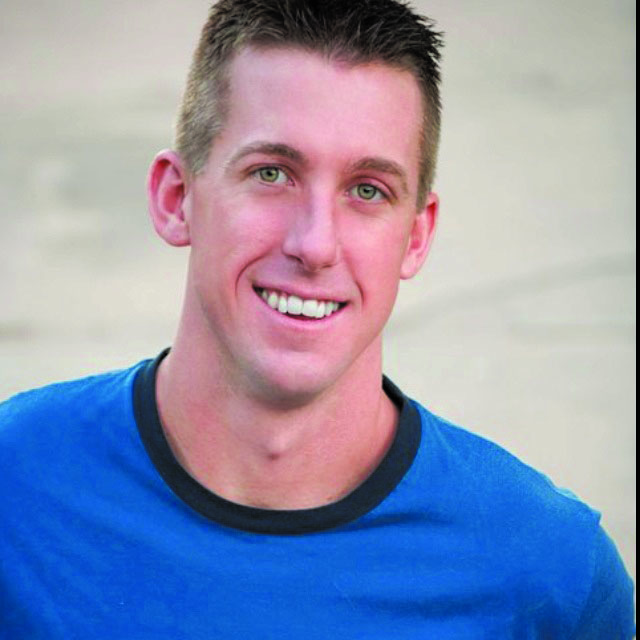 On January 22, Joel Taylor, a star of Discovery Channel’s “Storm Chasers,” was found dead aboard a cruise line en route to the Caribbean.

Taylor, who was 38, was found to have had an excess of the party drug GHB in his system. The fallout from Taylor’s death has shone an unwanted spotlight onto Atlantis Events, the West Hollywood-based events company that claims to be the largest gay cruise hub worldwide.

Although Atlantis has been accused of negligence when it comes to drug use onboard their gay cruise ships before now, the investigation into the circumstances of Taylor’s death shows that the proliferation of party drugs like cocaine, Ecstasy and GHB on Atlantis cruises seems to be something of an open secret.

In 2011, a West Hollywood resident was arrested for dealing onboard a Caribbean cruise. Even earlier, in 2009, a GLAAD chair member died onboard as the potential result of an overdose. Taylor’s death is creating a new set of questions about the event company’s culpability when it comes to the sale of illegal drugs onboard. When TMZ announced Taylor’s death on January 25, the source reported that “huge quantities of party drugs on board the ship, including cocaine, Ecstasy and GHB,” were found onboard the ship “Harmony of the Seas,” which departed from Fort Lauderdale days before, after several potentially drug-related arrests were performed at the dock. The FBI is currently looking into the circumstances of Taylor’s death.