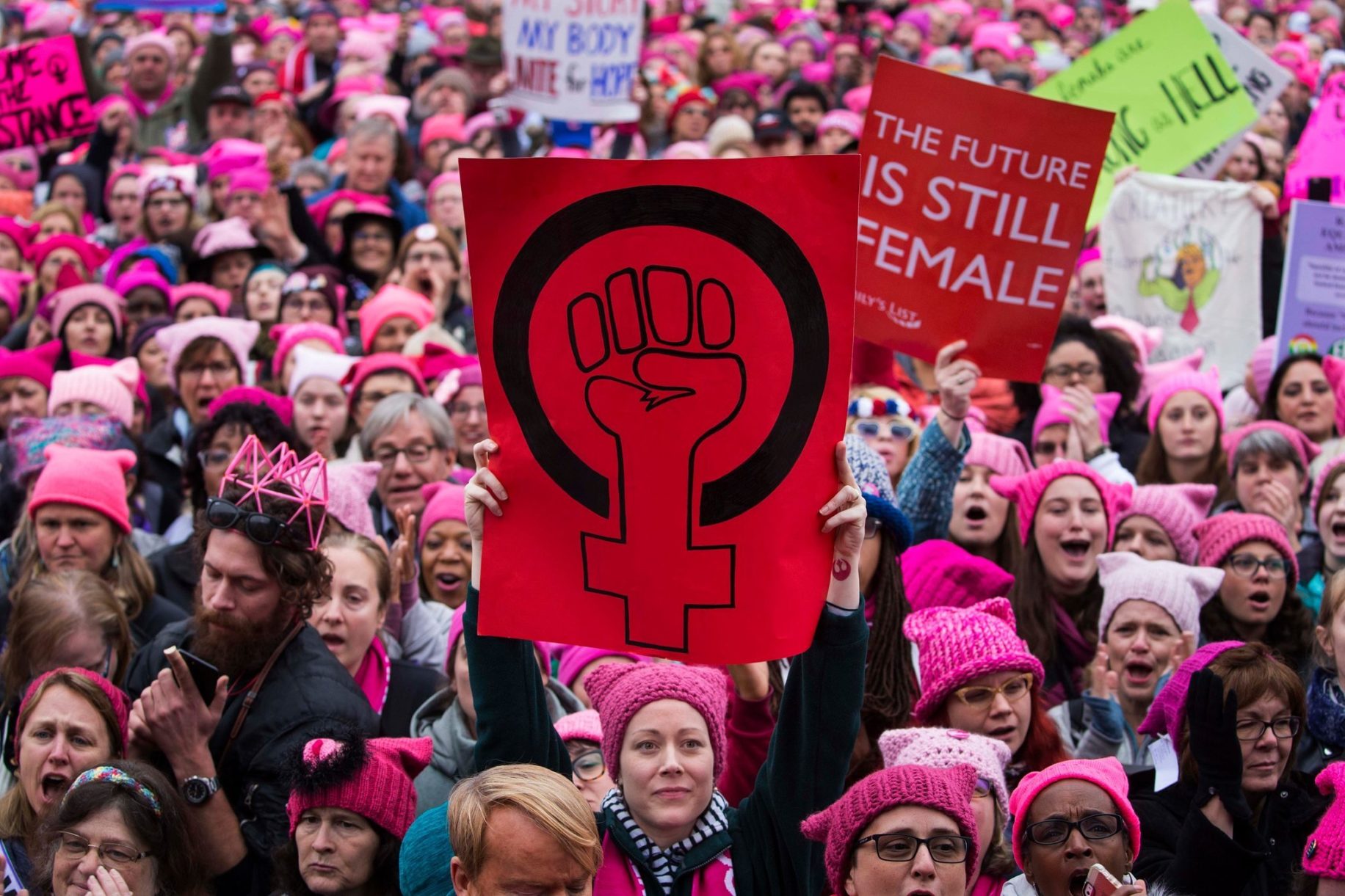 The Mystery of the Wax Museum

WHAT: One of the most bizarre (and gorgeous) early horror films by the master himself: Michael Curtiz.

WHY: See an early flick from the director behind “Casablanca” and “White Heat.”

WHERE: The Record Parlour

WHAT: A community event taking place on every 2nd Sunday of the month.

WHAT: A live screening (plus Q&A) of the recent Jodorowsky film.

WHY: The film is “an ode to the quest for beauty and inner truth.” Just what we need right about now.

WHAT: A collection of rare films from Argentina on 8mm.

WHY: Take a look at some ‘60s films that broke boundaries and expanded minds.

WHERE: The Dolby Theater

WHAT: The Daily Show darling comes to L.A. for a limited engagement.

WHY: He’s dreamy AND he wants to crush the patriarchy? Sold.

WHAT: A march to remind the country where we stand.

WHY: It’s about human rights and government accountability.