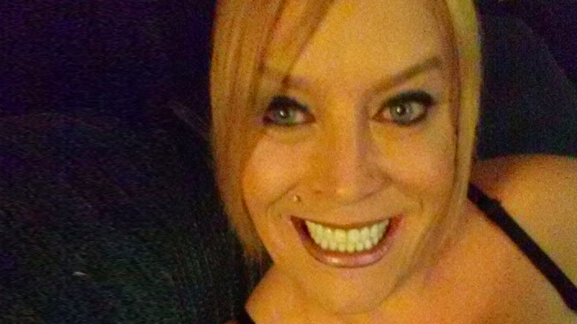 Although Steele-Knudslien’s murder was not motivated by her transness, her death serves as a reminder to transgender men and women everywhere that domestic violence is a real threat. Last year, Kashmere Redd, a 28-year-old trans man living in New York, was stabbed to death by his partner, Doris Carrasquillo. Christa Leigh Steele-Knudslien’s death resulted from a dispute between herself and her husband, resulting in blows with a hammer and a final stabbing in the back.

More details will surface as the case develops. For now, Mark S. Steele-Knudslien is being held without bail in the Berkshire County House of Correction.

Trans Actress Laverne Cox star of the Netflix series “Orange Is The New Black” took to social media to detail...