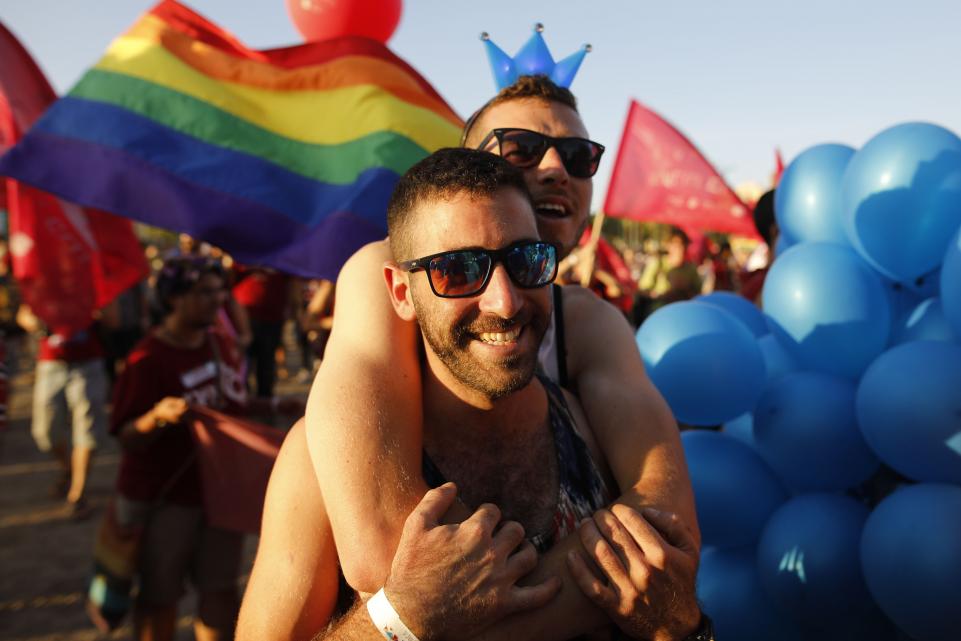 When the AIDS crisis hit in the 80s, the American government saw fit to ban gay and bisexual men from donating blood out of sheer panic. But that was another time, right? A terrified, confused era that couldn’t possibly have any relationship to today’s blood donation policy?

Wrong. The original ban for gay and bisexual men was only lifted in 2015, and the current rules require donors to undergo a fully unrealistic abstinence period of 1 year before donating.

Israel, on the other hand, is lifting its gay blood ban, and the mandatory year-long wait, altogether. On January 10, the Israeli Ministry of Health announced that the blood ban will be lifted “very soon.”  According to Eli Bin, the director of Israel’s national blood bank service: “all members of the population will be able to enlist to save lives regardless of their sexual orientation. Donation of blood is a right and duty common to all citizens of Israel.”