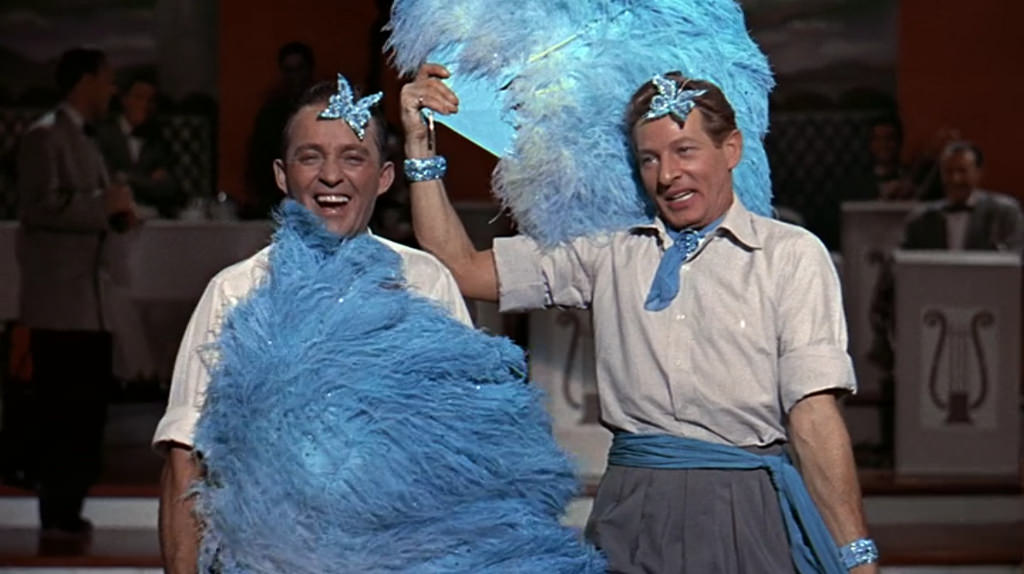 Night and the City in 35mm

WHY: Gritty intrigue in jolly old England? Color us in the mood.

WHAT: A club night honoring all things synthpop and sublime.

WHY: Channel your inner Dave Gahan.

It’s a Wonderful Life in 35mm

WHAT: James Stewart saves his family and his small town from the brink of corporate corruption in the Christmas classic.

WHY: It’s being shown as part of a double bill with “A Christmas Story.”

WHAT: A big screen version of the beloved Bing Crosby classic (in gorgeous Technicolor!)

WHY: Don’t miss the chance to sing “Sisters” with a bunch of strangers.

Fiddler on the Roof Sing-Along

WHERE: The Royal and Playhouse 7 Theater

WHAT: A rousing Hanukkah tradition with Tevye and the gang!

WHAT: A new production of the Leonard Bernstein classic featuring Kelsey Grammer as Pangloss.

WHY: If you haven’t seen “Candide” live before, don’t miss your chance to get tickets before the opening!

WHEN: Every Monday- Sunday until March 2018.

WHERE: The Grammy Museum

WHY: Take a deep dive into the history of the city’s original punk icons.