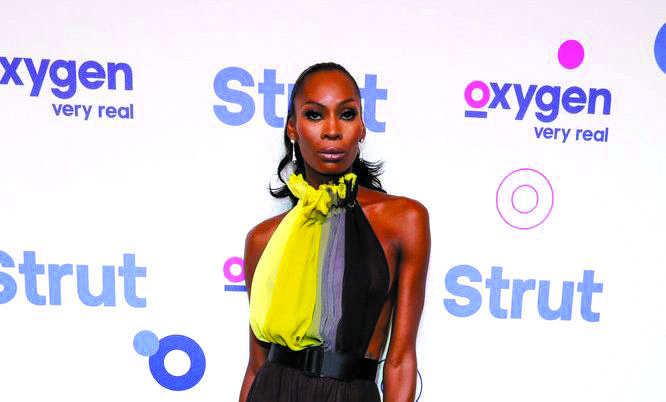 At this point, Ryan Murphy has proven his critical and commercial worth beyond the shadow of a doubt. He’s now able to do pretty much whatever he wants. It follows, then, that on the heels of the success of “American Horror Story: Cult” and the anticipation of “American Crime Story: Versace,” Murphy is taking an altogether different route with his latest series, “Pose.” Set in 1980s New York at the height of underground ballroom and vogueing culture (yes, Madonna is notorious for “ripping gays off” for her iconic single), Murphy and his team have cast the highest number trans actors as series regulars on television to date.

The cast so far will include MJ Rodriguez, Indya Moore, Dominique Jackson (a frequenter of the NYC ball scene), and Transparent’s Hailie Sahar and Angelica Ross. Though “Paris is Burning” and “Truth or Dare” might have satisfied some people’s appetites for LGBTQ representation in the 90s and beyond, “Pose” will open the eyes of an entirely new generation to the incredible story of this rare and unique moment in New York and LGBTQ+ history.

Being that ballroom culture itself arose from exclusion, it makes sense that “Pose” is the trans community’s way of forming their own microcosm of an entertainment industry that has long shown them the cold shoulder with regard to honest portrayals of trans life in television..

But most important of all, it isn’t just on camera that trans voices will be heard, but where it counts most of all: In the writing. Our Lady J, known for being among the first transgender writers for “Transparent,” has already been announced as one of the show’s writers, as well as trans advocate Janet Mock.

Co-creator Steven Canals stated of the show’s importance, “Ryan has assembled a strong team of storytellers and innovators to collaborate on telling this important narrative. As a Bronx-bred queer writer of color, I’m honored to aid in ushering this groundbreaking show into homes.” And there can be no denying that “Pose” will open a floodgate for even more trans casting and storytelling opportunities in the future. The question now is, will the series end with the trans characters in question angrily listening to “Vogue?”