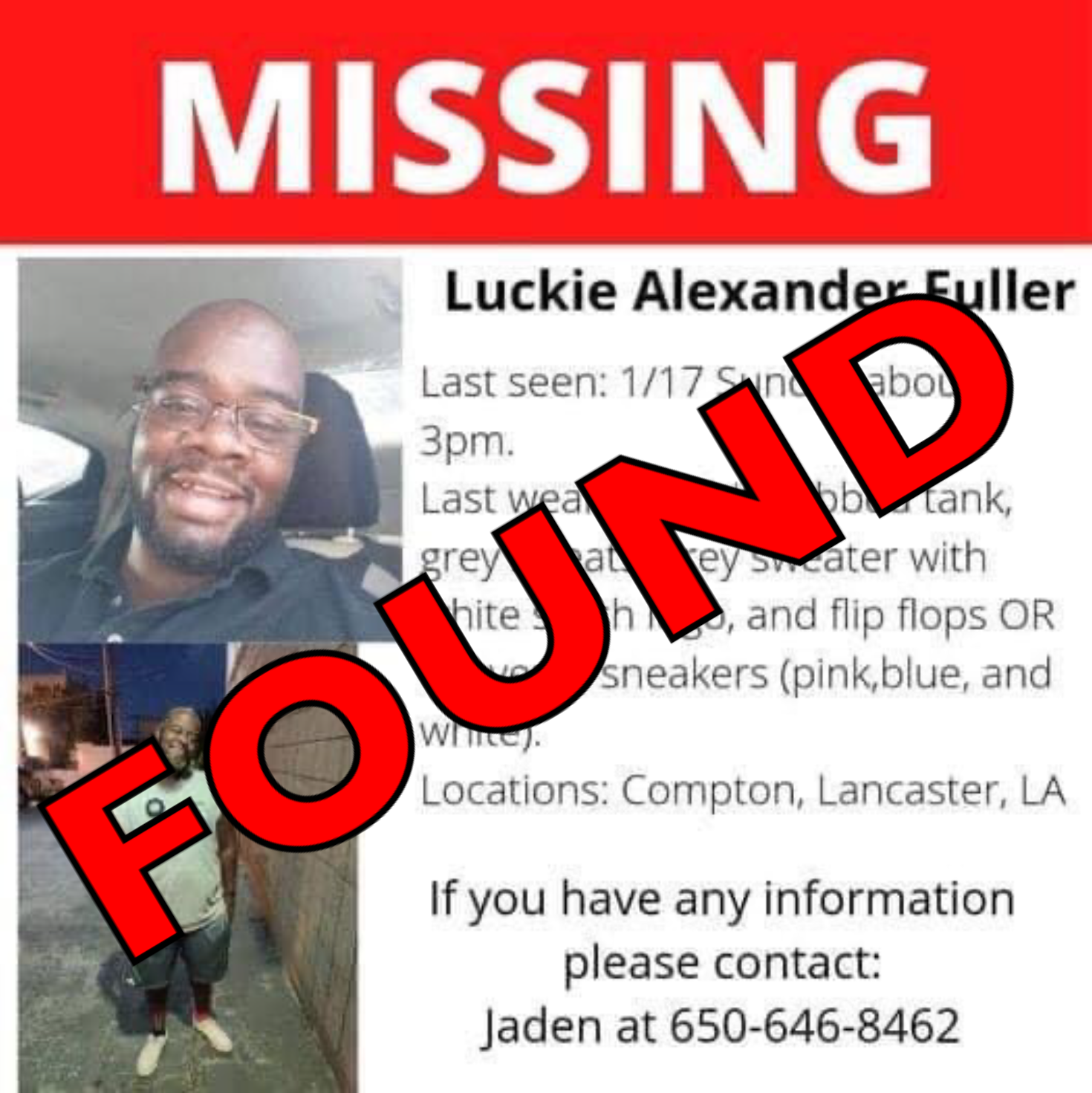 Fuller is a father of three and an advocate bringing about change within the LGBTQ+ community and looking to create resources and support around trans parents.

He is a dedicated member of the community. Part of the Community Outreach Liaison for Alpha Omega Nu Fraternity Inc, a fraternity for transmen, member of Los Angeles County Transgender Advisory Council, a proud member of the Brown Boi Project and a member of the Stonewall Democratic Club.

Fuller has a passion for Gender and Social Justice. He has been committed to giving back to the community through education and awareness. He also provides healing through teaching mixed media art and computer technology.

His experience in the community includes 7 years working as a homeless shelter manager as well as a Peer Mentor for homeless and runaway LGBT youth in Las Vegas and Los Angeles. He has done speaking engagements expressing his story of trans experience and building awareness of the transgender community.

Violence against trans individuals has increased throughout the country including Los Angeles County. Jane Wishon, a friend of Fuller posted on Facebook, “Luckie is an amazing member of the LGBTQ community – obviously, we’re very worried in this current environment that Luckie could have been targeted.”

Fuller suffers from depression and is described as 40 years old, 5’11”, 205 lbs, shaved head, brown eyes, beard and a tattoo on his right arm. He was last seen on Jan. 17th, 2021 at around 3pm. Last seen wearing a white ribbed tank top, grey sweatpants, a grey sweater with a design on the front and either flip flops or converse sneakers.