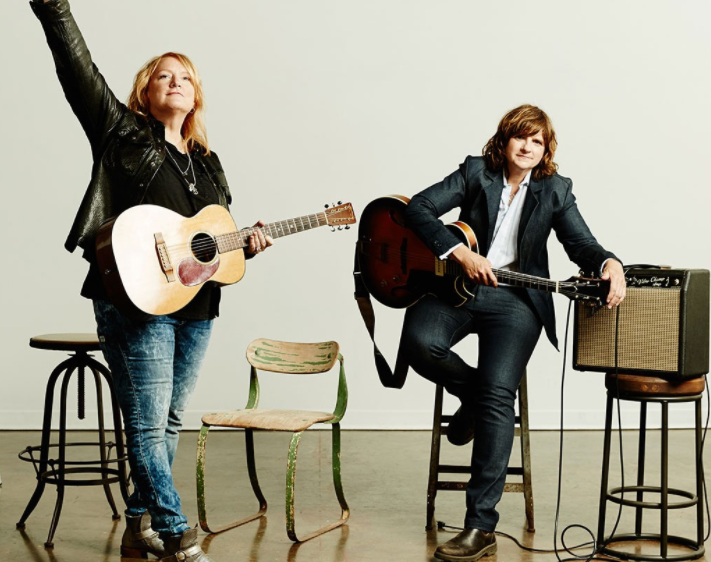 WHAT: A celebration of Oaxacan art and culture, presented by the Library Foundation of Los Angeles in conjunction with the Getty.

WHY: Explore the art, culture, and history of L.A.’s Oaxacan community.

WHAT: The last installment of the summer reading series, featuring music by Elephants with Guns and readings by local authors Gerald Maa, Henry Hoke, and Sheila McMullin.

WHY: Say goodbye to the summer with a cultural bang.

WHY: Enjoy readings from Nikki Darling, Vickie Vertiz, and more.

WHAT: A three-day showcase of some of the best anime film offerings from 2017 and beyond.

WHY: Get your Miyazaki on!

WHAT: A lineup of some of the best shorts, features, and international films from new voices across the globe.

WHY: One of the shorts heavily features a Donald Trump piñata getting the snot kicked out of it. Now that’s catharsis!

WHERE: The Theater at Ace Hotel DTLA.

WHAT: The gals in plaid are back in town to play some new songs and reprise some old favorites.

If It’s Not Funny It’s Art

WHAT: Internet comic and author Demetri Martin reads from his newest opus.

WHY: Learn how to explore “ meaning of art, life, death, ennui and the elegant fart joke.”